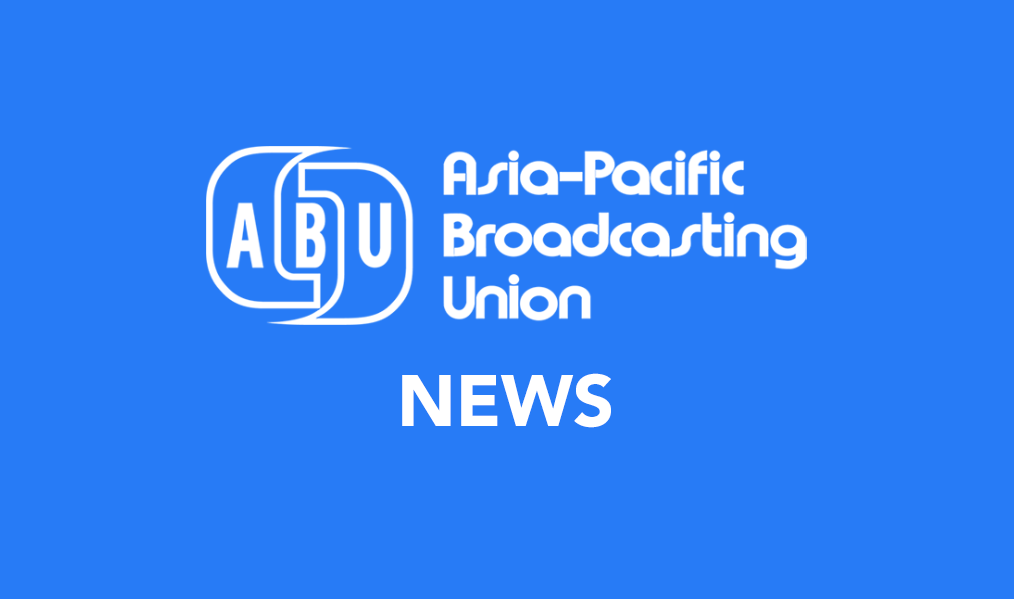 Winners of the 2nd ABU Awards on Climate Change and DRR 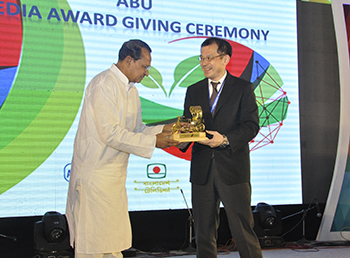 The ABU radio awards for Climate Change and Disaster Risk Reduction were adjudicated this year by the Bangladesh actor Ms Suborna Mustafa, ABU Head of Secretary-General Office, Ms Natalia Ilieva and Mr Russell Isaac, Independent Consultant from the UK. There were 27 entries in the 2 radio categories from Bangladesh, India, Fiji, Malaysia, Thailand and the UK.

In the Climate Change category, 2 programmes from Bangladesh Betar – The Sylvan Voice produced by Tareq Zahirul Haque and Taming of a Warm Earth produced by Mustafizur Rahaman, were commended by the jury as was the entry from Radio Television Malaysia Traxx FM Focus on the Coral Ecosystem produced by Norhaslinda Hassin.

The winner this year was a well scripted, well presented programme which looked at the effects of changes on migratory birds and their habitat – Keep Coming  Nanu-Thangu  from All India Radio was produced by Rakesh Dhoundiyal.

In the Radio Disaster Risk Reduction category, Abdullah Shafi from Radio Broadcasting FM was commended for his reporting on Bangladesh’s Readiness for Natural Disaster; Radio Nalta were commended for their programme  Safe Life produced by Selim Sharier as was Radio EC Bikranpur for their docu-drama Lets beware, produced by Rashid Harun.

The winner – also from Bangladesh , was Follow Earthquake Practices and Save Yourself from Community Radio Pollikontho and produced by Akhi Palit.

Commended programmes in the Climate Change category were, Raging Earth from NHK Japan produced by Tomoyuki Shirakawa and Takuomi Matsumoto, Generating Income with Abolone from Thai PBS produced by Mr Woottipan Boonward and Climate of the Coast from PTV Pakistan and produced by Hassan Hayat Khan.

The winner was Peril of the Cold from CCTV China and produced by Ye Feng.

The 3 programmes commended in the Best TV Feature on Disaster Preparedness and Disaster Risk Reduction were An Isolated Village from NHK Japan produced by Yoshio Mukoyama, Changmai Village Prepared for Flashflood from Thai PBS and produced by Woottipan Boonward and Hello, We are Listening to You produced by Bangladesh Red Crescent/ Fiji Red Cross.

The winner was Moving Mountains: The Awakening, produced by the Nepal Red Cross/ Fiji Red Cross and Red Crescent.

The Special Award for Best Human Story went to Song of the Rainy Season from Indonesia and produced by the Indonesian Red Cross.

The Special Award for Best Promising Newcomer was won by The Catalysts of Change from India – produced by SEEDS and directed by Ms Chintan Gohil.