Sorry, but we do not found any event to show here. 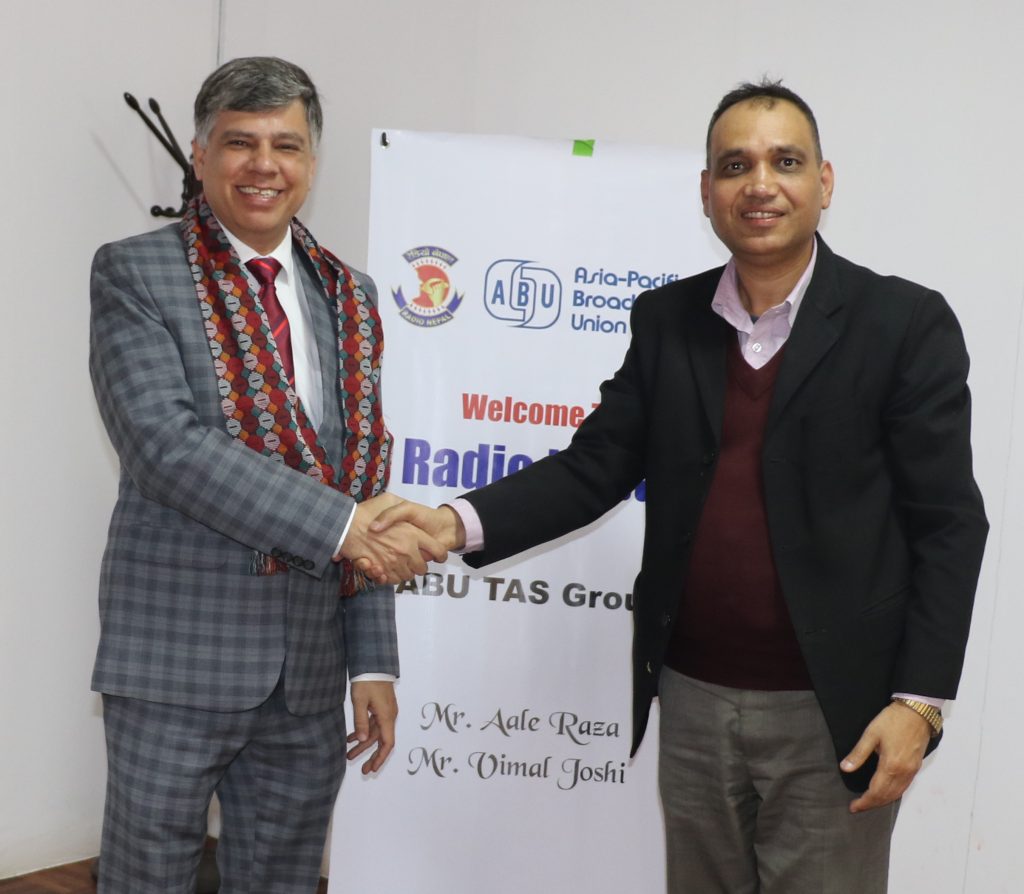 A Singapore-based expert, Mr Aale Raza of Whiteways Systems, spent two days at the public broadcaster in February, assessing its audio library and archiving system, and looking at ways to streamline the service.

The key objective of the consultancy was to ensure that RNE’s archival process was going the right way and to suggest steps for moving forward.

The Visit of RTA Colleagues to IRIB
According to the agreement between RTA and ABU, two colleagues from Radio Television of Afghanistan (RTA) visited the Islamic Republic of Iran Broadcasting (IRIB) headquarter at 22-29. Jun. 2018 in Tehran city of Iran. The main aim of this study tour was to transfer the useful concepts and experiences of the experts from IRIB for the new establish media training center in RTA-Afghanistan. 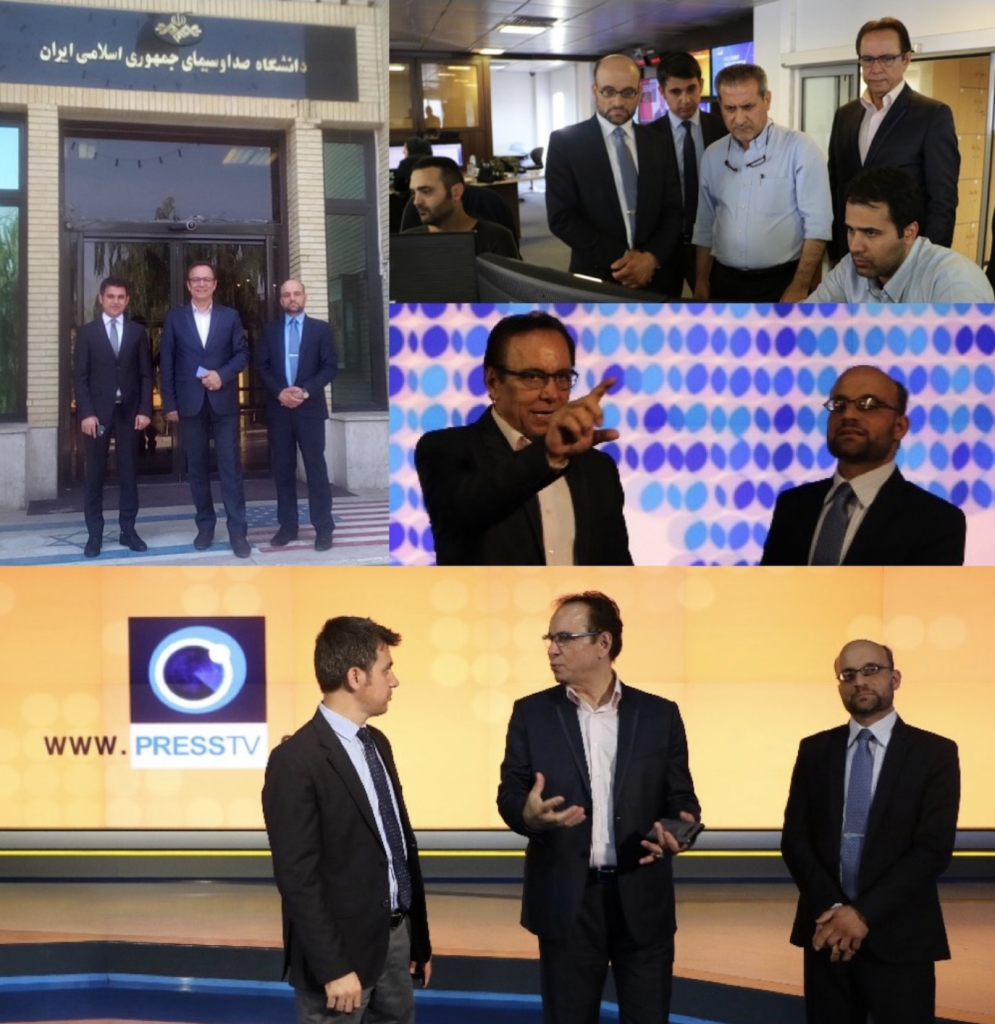 A five-day workshop on Training of Trainers was held from 16 to 20 April 2018 in Kuala Lumpur. The workshop was in-line with ABU support to the National Radio Television of Afghanistan (RTA) to establish its Media Training Centre in Kabul. 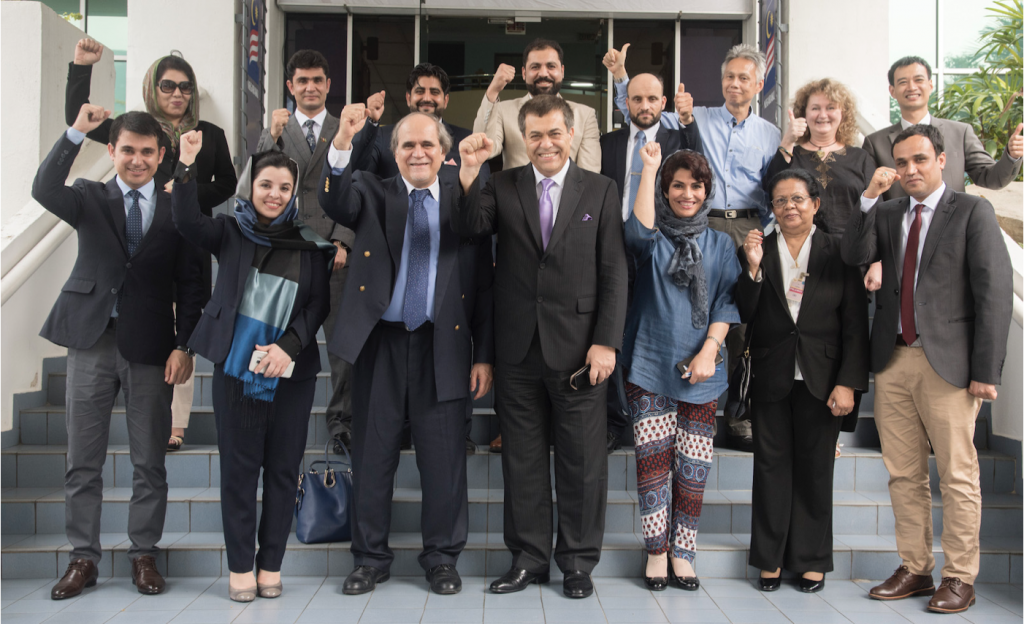 The workshop sought to explore key issues that potential trainers need to understand and comply with on teaching and learning techniques to create a learner- centered and successful learning environment to achieve effective training outcomes in their organisations. 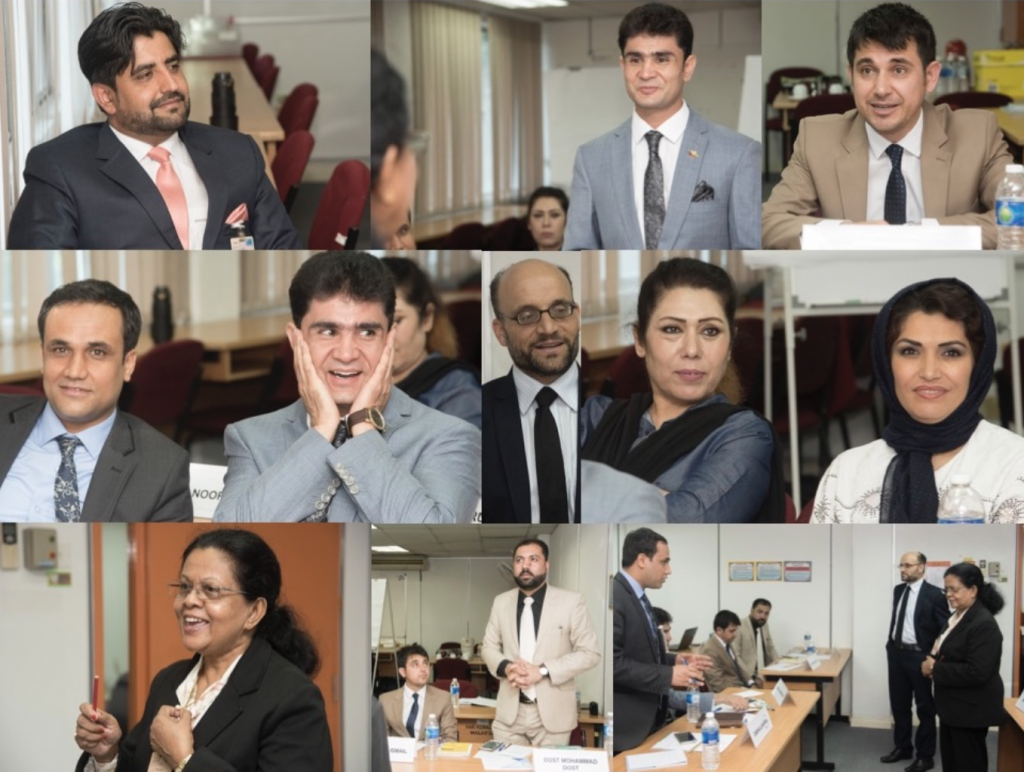 The closing ceremony was officiated by Honorable Ambassador of Afghanistan to Malaysia H.E. Atiqullah Atifmal. The participants were eight senior managers from RTA. 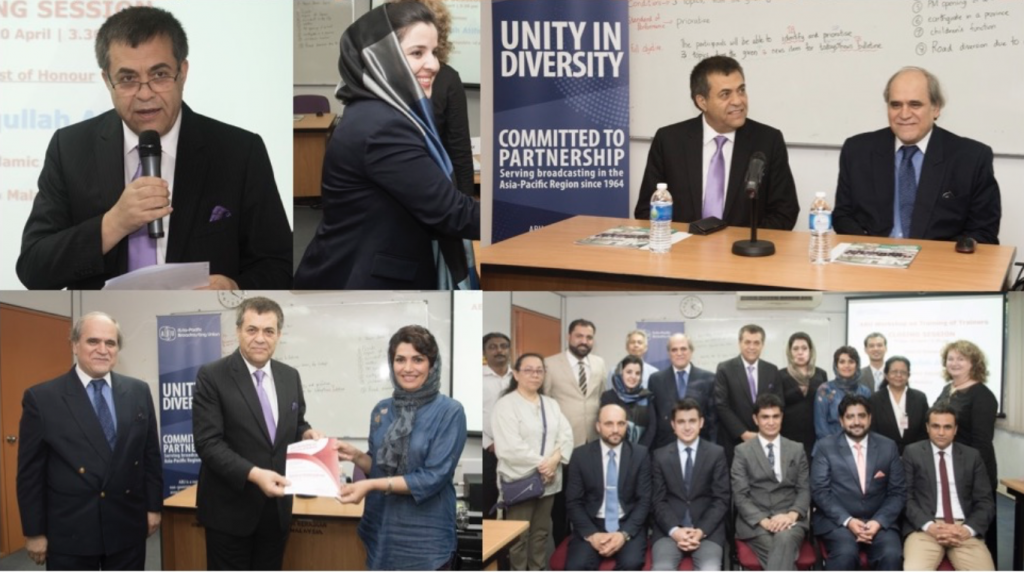