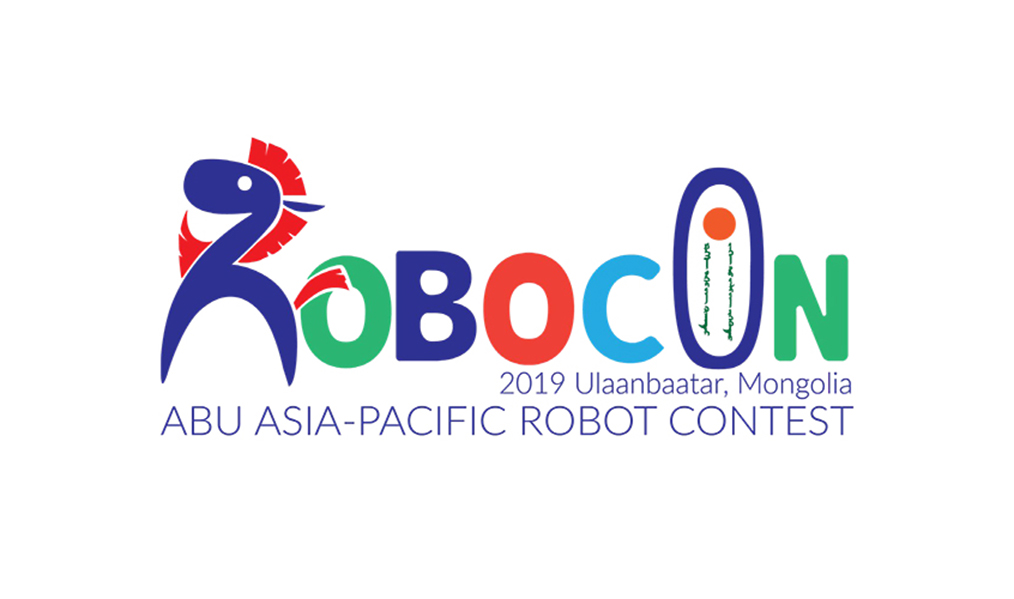 The 18th ABU ROBOCON took place in Ulaanbaatar, Mongolia on 25 August, hosted by MNB. 17 teams from 16 countries and region gathered at Buyant Ukhaa Sport Palace in Ulaanbaatar and competed heated matches by robots.

This year’s theme was “Great Urtuu”, which was a relay messenger system innovated by the nomadic Mongolians. Mongol officials and envoys carried a tablet called Gerege to signify certain privileges and authority.

The semi-final matches were; Hong Kong vs China and Vietnam vs Mongolia 1. Hong Kong and Mongolia 1 won the match respectively.

The final match was between Hong Kong and Mongolia 1, and Hong Kong won the Grand-Prix for the first time. The ABU ROBOCON Award, which is presented to the most excellent robot in terms of ingenuity and high technical skill, went to the Lac Hong University, Vietnam.

The ABU ROBOCON 2020 will be held in Suva, Fiji, hosted by Fiji TV. The theme of the contest is “Robo Rugby 7s”, which was officially announced during the Ulaanbaatar contest.