Radio a healthy medium in the Asia-Pacific 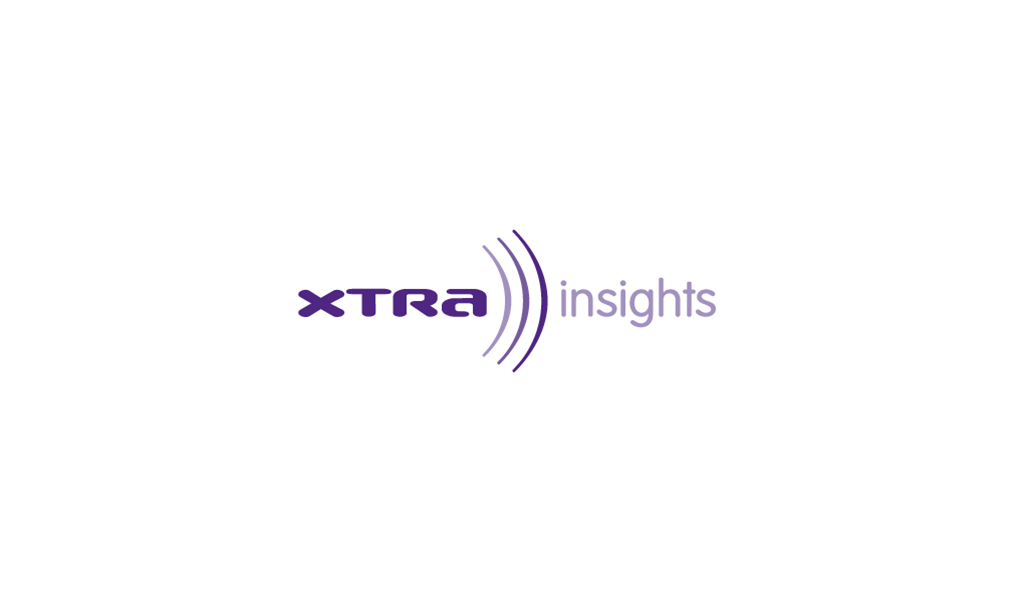 Radio a healthy medium in the Asia-Pacific

Generally speaking, radio listening is healthy across the Asia-Pacific region with 86% of the sample tuning into radio. While more mature radio markets (where competitive commercial radio has been around for 20 years or more) radio figures often tend to be higher. Our sample reflected strong listening across the board with the exception of Thailand and Indonesia.

When exploring participants’ radio listening, on average AM/FM radio was listed as the most-used device to listen to radio. However, smartphone use was high among many Asian countries, particularly Thailand and Vietnam where smartphones were the most used device to tune into radio.