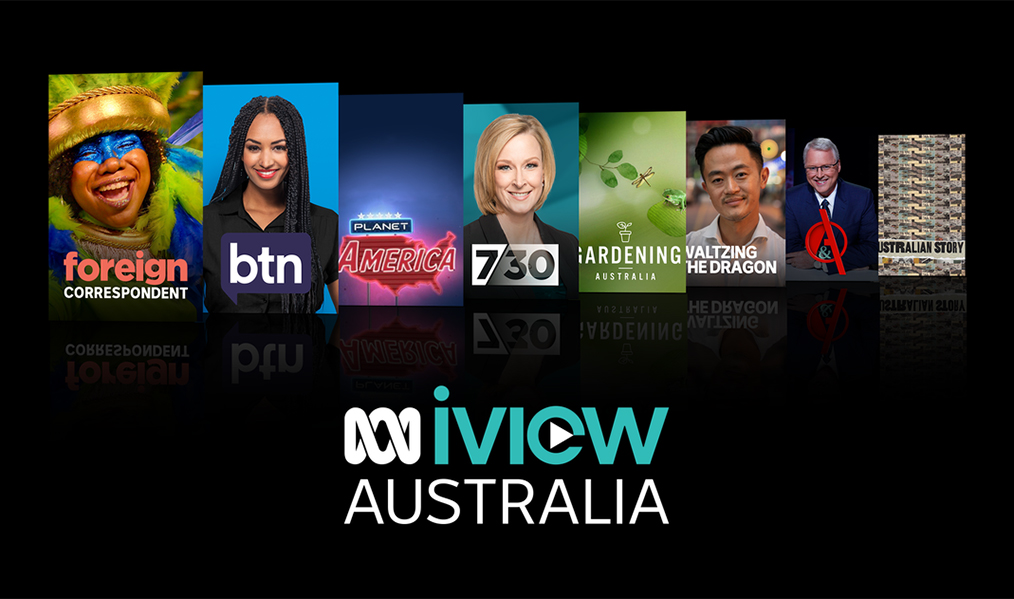 The Australian Broadcasting Corporation has launched the free international streaming service ABC Australia iview, opening up more of its outstanding content to audiences around the world.

The ABC Australia iview app, for iOS and Android devices, connects the national public broadcaster’s global community with distinctive Australian stories, content and conversations from across the ABC, including entertainment, factual content, arts and educational programs.

For the first time, ABC News Channel can be streamed internationally via an ABC app, delivering Australia’s most trusted news and current affairs content to audiences everywhere, including Q&A, Four Corners, Insiders, Media Watch, Foreign Correspondent and The Drum.

ABC Australia iview features flagship ABC programs, such as Australian Story, BTN and Gardening Australia. The new service also features programs showcasing regional Australia, including the much-loved Back Roads, along with documentary, lifestyle and entertainment content such as Waltzing the Dragon and triple j’s One Night Stand.

ABC Chair Ita Buttrose said: “International broadcasting is one of the ABC’s bedrock Charter responsibilities. This service will open up a variety of outstanding Australian content to audiences around the world, as well as to the more than 1 million Australian expats who live, work or are travelling overseas.

“ABC Australia iview is an example of how, with determination and drive, we can deliver great value for international audiences, Australian taxpayers and the national interest.”

The new ABC Australia iview app will operate alongside the ABC’s other international services.