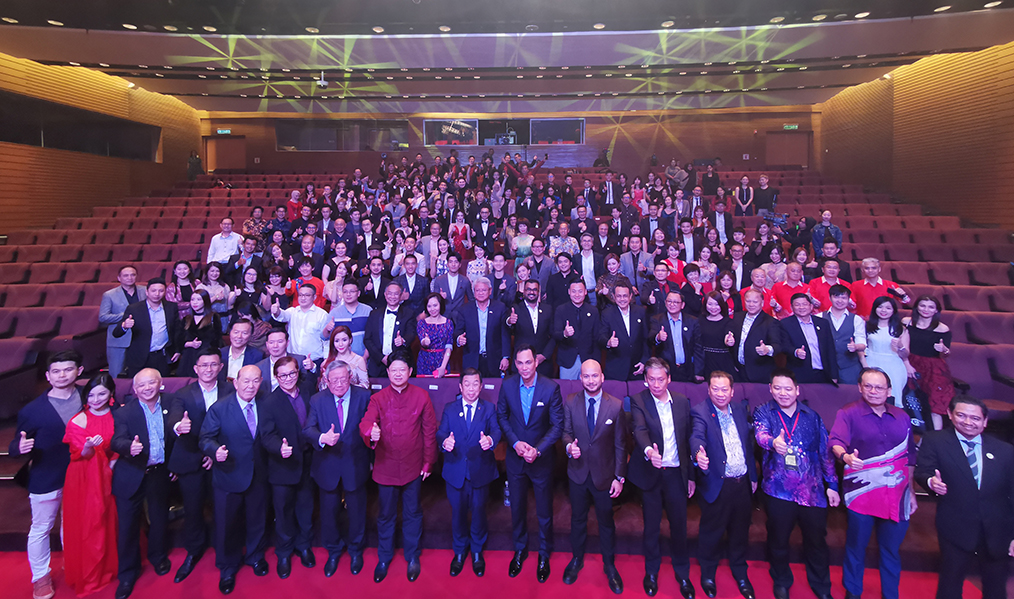 On 14 Jan. 2020, over 500 Malaysian and Chinese celebrities in the film and TV industry witnessed the grand opening of the 2020 China Film & TV festival in Kuala Lumpur Convention Centre.  Tan Kok Wai, Malaysia’s special envoy to China, and Bai Tian, Chinese ambassador to Malaysia cast speeches and opened the launching together.  It marked the start of a series of Chinese films and TV dramas’ screening in Malaysian theatres and TV channels.

Notably for the first time, a currently-screened TV drama series in China, ‘When We Are Together’, will be dubbed in Bahasa Malaysia and aired on the Malaysian TV channels and digital platforms as well.  Malaysian national television network RTM was also offered free copyrights to many TV drama and documentaries from China with a view to deepen the understanding between the people of the two nations and enhance the cooperation in the fields of film and television production.