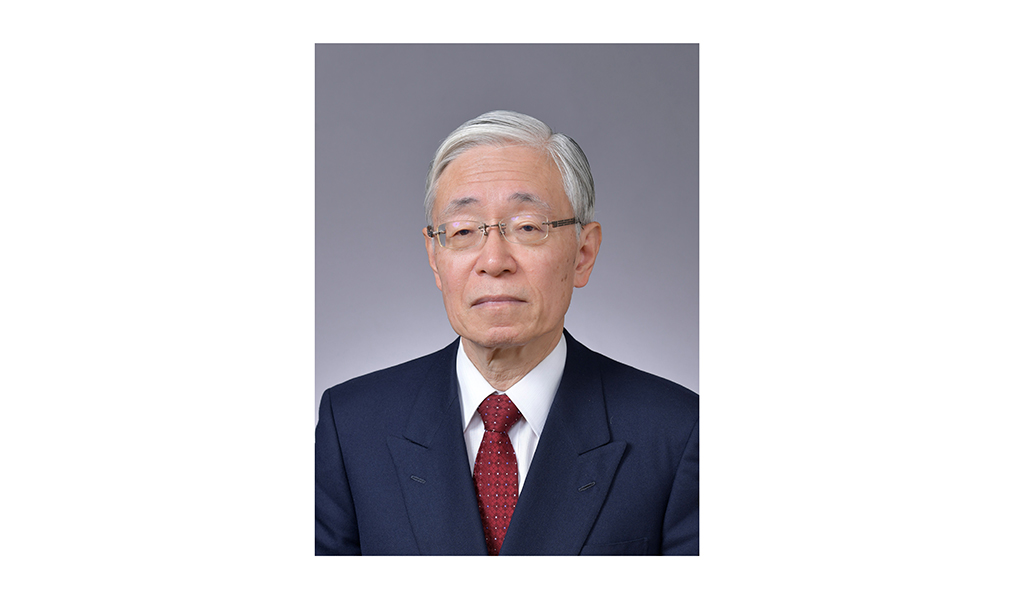 The new President of NHK gave a speech on January 27th in Tokyo, in which he touched on a number of topics including NHK’s ongoing important role as Japan’s premiere public broadcaster/media organisation, and his focus for its near-future.

Mr Maeda stated: “I think the most important thing for NHK’s operations in fulfilling its role as a public service broadcaster and public service media, is how to use the receiving fees which we receive from viewers and citizens efficiently and effectively to make high-quality programs. To that end, reform of operations, receiving fees and governance – the ‘trinity of reforms’, so to speak – is naturally what we must consistently work towards realizing.”

He also announced the upcoming launch of ’NHK Plus’ — NHK Plus is NHK’s new online service which includes live streaming of TV broadcastand catch-up service for one week.