Conflict reporting: Hints from local journalists in Africa by CGTN 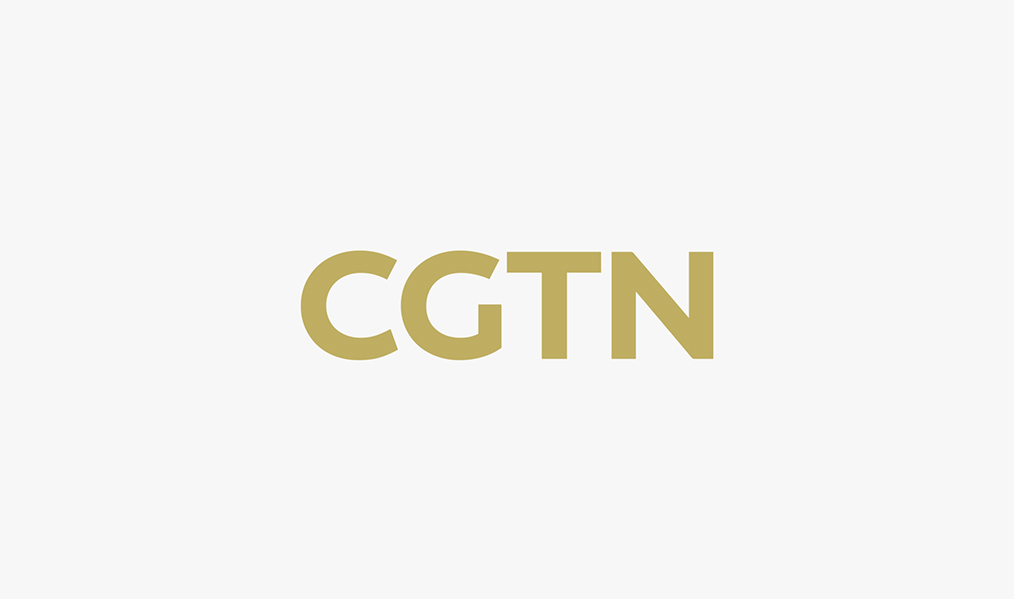 Conflict reporting: Hints from local journalists in Africa by CGTN

Conflicts such as the Boko Haram insurgency in Nigeria and parts of West Africa, the Al Shabaab militancy in Somalia and the Horn of Africa and the uprising in North Africa have continued – as has Africans’ dissatisfaction with the way international media outlets tell these stories.

Frustrated by the way journalists from the global north are reporting conflict on the continent, African journalists are establishing new ways to tell their stories to the world, and they offer clues to foreign correspondents on how to report on conflict in Africa.

Instead of relying wholly on information from aid organisations, social media and the military, journalists ought to lean more on locals who are on the frontline of the conflict.

CGTN Africa is the African bureau of China Global Television Network, the English-language news channel run by Chinese state broadcaster China Central Television. It is based in Nairobi and manages bureaus across Africa.