WBU Statement of Support for ABS-CBN 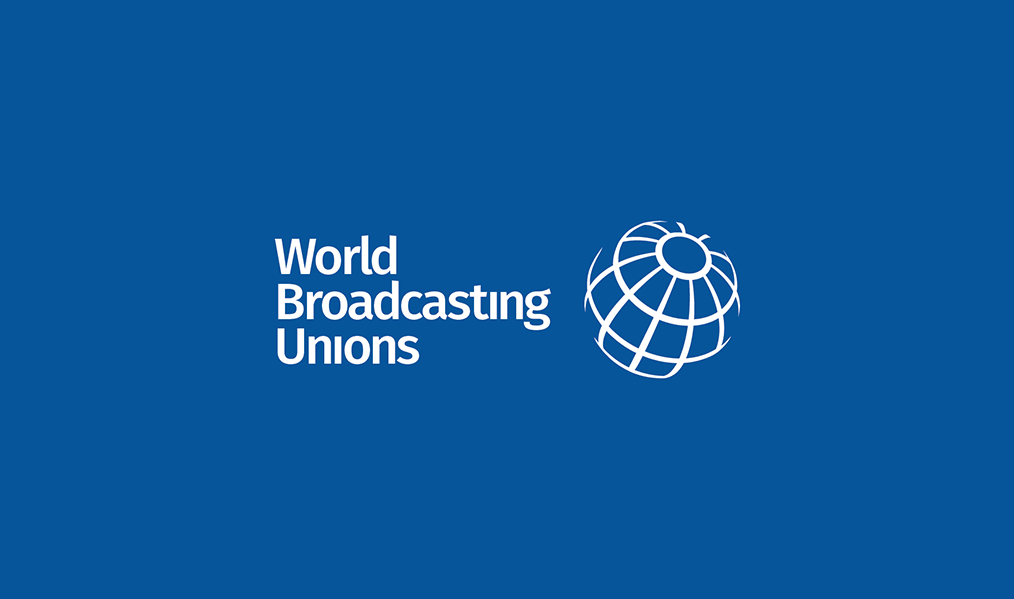 WBU Statement of Support for ABS-CBN

The World Broadcasting Unions stands with ABS-CBN, the Philippines’ largest television broadcaster, after the Philippine House of Representatives vote to shut down permanently its free television and radio services.

The House vote on Friday, July 10, puts at risk the employment of more than 11,000 workers and has drawn accusations of an attack against press freedom. The closure of ABS/CBN is a matter of concern, not just in the Philippines but internationally.

The vote follows an unprecedented cease-and-desist order on May 5 by the country’s media regulator, the National Telecommunications Commission, that shut down ABS-CBN’s 42 television stations, 10 digital broadcast channels, 18 FM stations and five AM stations across the Philippines, serving a population of more than 108 million.ABS-CBN has been fighting to retain its broadcasting rights for some time after the NTC refused to renew its 25-year franchise licence in February. After a public outcry and with support from both the House of Representatives and the Senate, ABS-CBN was operating under a temporary licence. This week, the Supreme Court deferred until early August a hearing into an ABS-CBN petition against the NTC order. It is unclear what effect the House vote will have on this legal action.ABS-CBN is a free-to-air television network that has a 44 percent audience share for its news and programs. It is the oldest broadcasting network in the Philippines – operating since 1946 – and a vital source of information for tens of millions of Filipinos.As the COVID-19 crisis continues, the role of broadcast media has never been so important. The Philippines is particularly hard-hit with more than 57,000 C-19 cases and a high fatality rate. The first storm of 2020 – Typhoon Ambo – hit land seven times in mid-May. Pandemic protocols complicated the evacuation of tens of thousands of people under lockdown in coronavirus-stricken areas. At times like these – and always – citizens depend on broadcast media for basic information, essential for their survival. This must not be denied to them.The WBU appeals to the lawmakers in the Philippines House of Representatives and Senate, along with the Duterte Administration, to reconsider and to renew ABS-CBN’s franchise to restore the free flow of information to Filipinos. About the World Broadcasting Unions (WBU)The World Broadcasting Unions (WBU) is the coordinating body for broadcasting unions who represent broadcaster networks across the globe. It was established in 1992 as a coordinating body at the international broadcasting level. Since then, the WBU has provided global solutions on key issues for its member unions. The North American Broadcasters Association (NABA) acts as secretariat for the WBU.