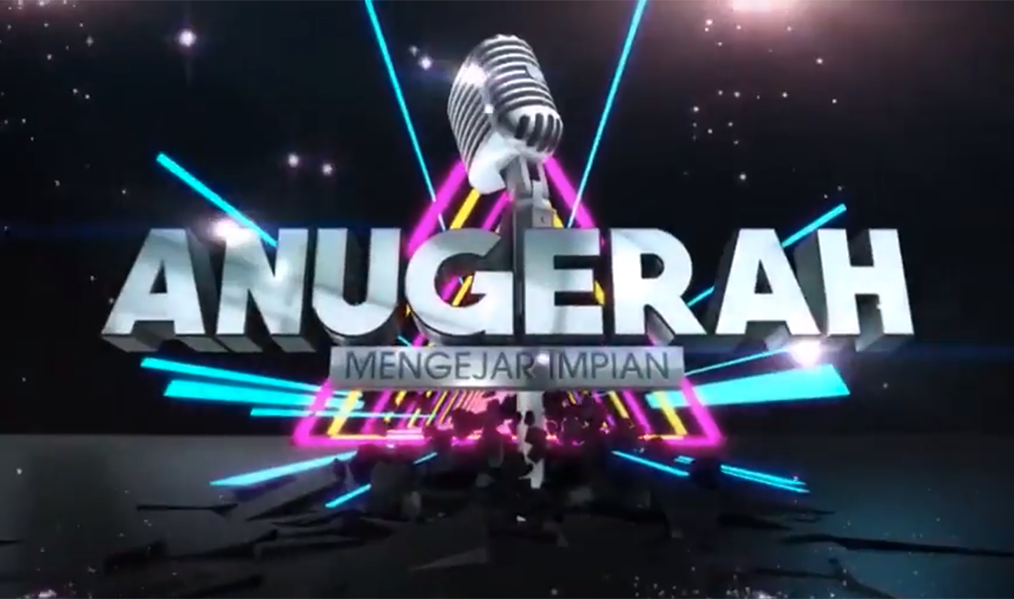 Mediacorp’s flagship Malay talent discovery competition, will make its long-awaited comeback next month! Fans can look forward to contestants battling it out every week for the eventual top prize of $25,000 as they pull out all the stops to impress resident judges Najip Ali and Ann Hussein, who will be accompanied by an equally star-studded line-up of guest judges.

Incepted in 2001, Anugerah returns for its 11th season refreshed, ready to wow audiences with performances in a variety of musical genres by vocalists and musicians both young and old. In reflecting the richness and diversity of talent in the community today, this year’s competition combines previous editions of the show, such as Anugerah Band and Anugerah V, by welcoming participation from a wider pool of contestants aged from 16 to 60 years old. Of over 500 audition clips submitted late last year, a total of 18 soloists and groups were eventually shortlisted to participate in this year competition.

Anugerah will premiere on 2 February 2021 on meWATCH and Suria at 8.30pm. In the meantime, viewers can catch a special jamming session with the top 18 contestants and other exclusive behind-the-scenes content from 19 January 2021 on mediacorp.sg/anugerah and Mediacorp Entertainment’s YouTube. Exciting info bites featuring the contestants will also be available on Mediacorp Suria’s IGTV.