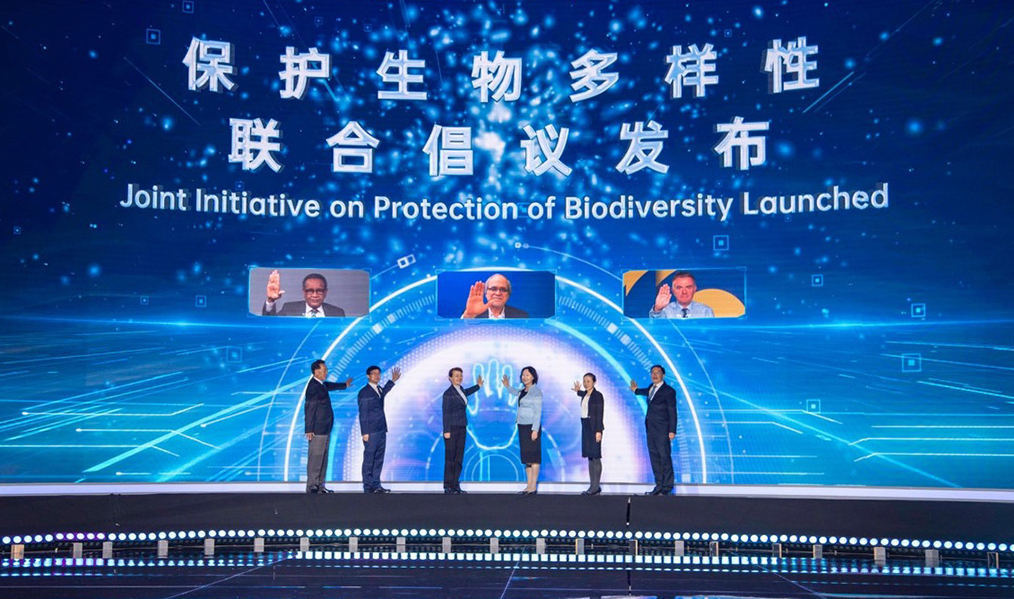 The Joint Initiative calls on global broadcasters and electronic media professionals to fulfill their commitment to biodiversity protection and strengthen international cooperation in news reporting, program production and mutual exchanges to make positive contribution to advancing ecological civilization and building a shared future for all life on earth.

Meng Dong, Vice Minister of NRTA and Li Malin, Vice Governor of Yunnan Province attended and addressed the launch of the Initiative. Melissa Fleming, UN Under-Secretary-General for Global Communications and heads of ABU, ASBU and EBU delivered video remarks to the event.

The key points of the Initiative are as follows:

Upholding the Kunming Declaration spirit, all parties would like to call for joint actions as follows: