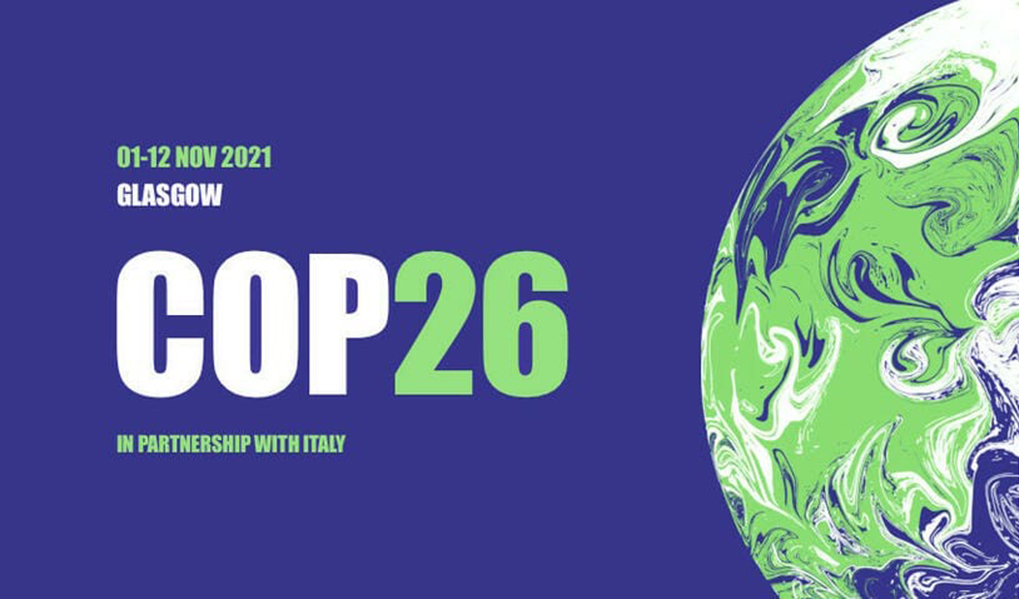 A production team of six files daily a range of interviews and reports to over 200 broadcasters from the Scottish Event Campus in Glasgow.

25,000 delegates, politicians, scientists, campaigners and media are in Glasgow to voice their concerns in COP26, which is crucial for the future of humanity. The world has very limited time to act to avoid the planet heating above 1.5C and avoid dire consequences.

Politicians are trying to negotiate a further reduction of greenhouse gases that contribute to the global warming and ensure smooth transition to clean energy. At the same time scientists are warning that the time to act is running out, while campaigners are putting pressure on governments to act boldly and to act now.

The COP 26 syndicated coverage for WBU is supported by the United Nation Office for Disaster Risk Reduction.