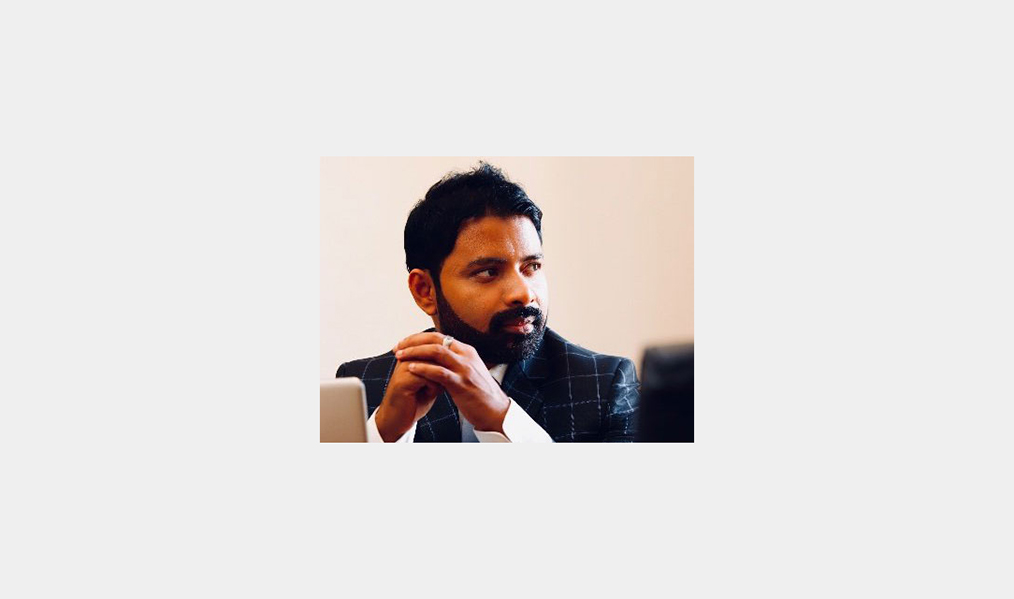 He takes over from the former Chairman, Reginald Cooray, who resigned from the position last week.

Mr Gunawardana had previously served as the Chairman of the National Library of Sri Lanka.

A former ITN presenter, Mr Premaratne was a member of parliament from 2015 to 2020.