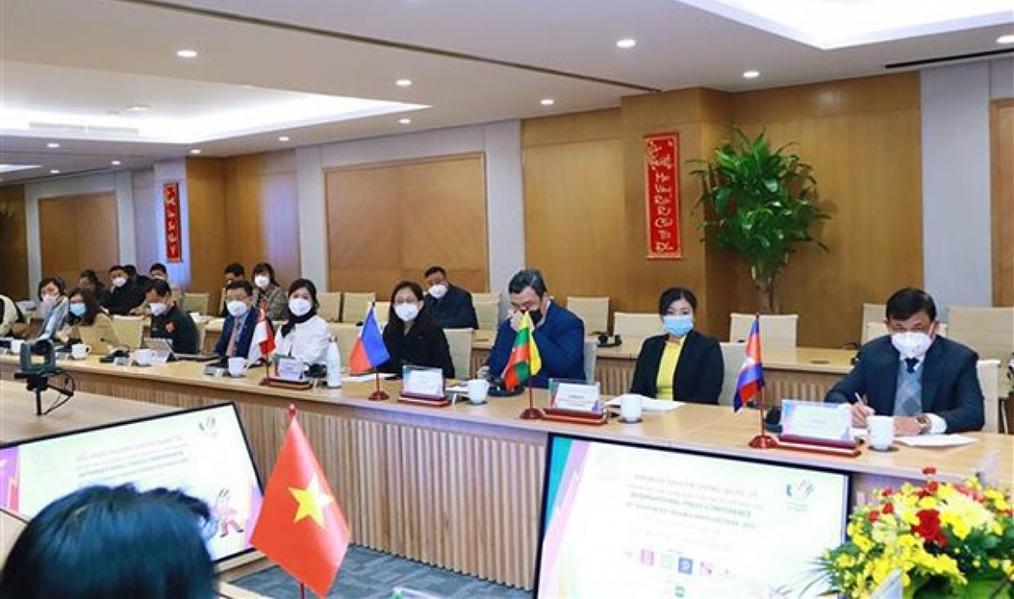 VTV to provide live coverage of many SEA Games events

Vietnamese officials have outlined plans by Vietnam Television (VTV) for covering the 31st Southeast Asian Games (SEA Games), which will take place in and around Hanoi on 12-23 May.

The games were to have been held in November-December 2021 but were postponed because of the pandemic. Vietnam will host them for the first time in 19 years.

The Deputy Minister of Information and Communications, Pham Anh Tuan, told a press conference in Hanoi on 28 February that VTV was expected to broadcast 15 to 17 sports live.

VOV quoted the minister as saying VTV would also try to meet requests from other countries for live coverage of events they were competing in.

The games will include 40 sports with 526 medal events. They are expected to attract around 10,000 participants from 11 countries in the region.

Organising committee officials told the press conference that international sports delegations and reporters attending the games would not be quarantined even if COVID-19 cases were found. Only those who tested positive would be quarantined and monitored.