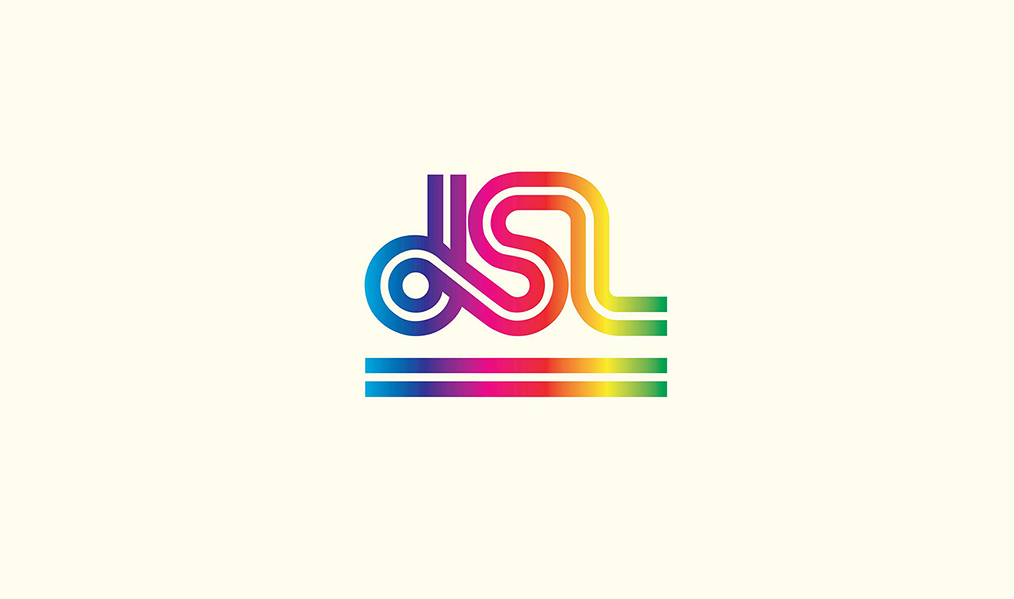 Thai TV content provider shuts down part of its business

A leading Thai TV content provider, JSL Global Media, has begun shutting down part of its business after suffering losses in recent years.

The company announced the partial shutdown on its Facebook page, citing a major shift in the media industry, digital disruption and the COVID pandemic, the Bangkok Post reports.

JSL has been producing television programmes for Thai state and private broadcasters for 43 years.

In its announcement, it said the last eight years had seen a major shift in the media industry that had affected the company tremendously.

“Even though the company has tried to adapt its business in various ways in an effort to stay in the entertainment industry and produce constructive and quality work for the audience to view, it has yet to achieve its target.”

JLS began producing television shows for army-run Channel 5 in 1979 and later extended it scope to produce many programmes for Channel 7, Channel 3, iTV, Thairath TV and other television channels.