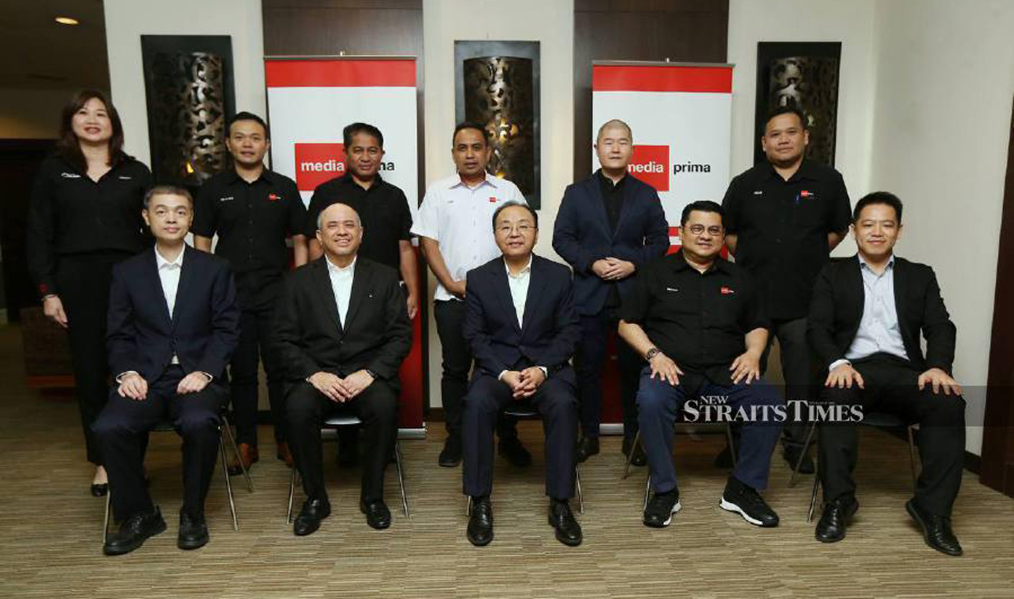 The Chinese ambassador to Kuala Lumpur, Ouyang Yujing, and a group from the embassy have visited Media Prima (MPB), a leading Malaysian media group.

The two sides discussed projects that could strengthen their relationship through the mainstream media, the New Straits Times reports.

Mr Ouyang said the meeting with MPB was to share ideas on collaborative programmes in the future.

“Our relationship is built on a strong foundation as we celebrate the 48th anniversary of Malaysia-China ties this year,” he said.

“After discussing with Datuk Seri (Syed Hussian), we were very impressed with MPB as one of the leading media groups in Malaysia,” the ambassador said.

He added the Chinese embassy would show continuous support towards future collaborations.

“Maybe we can even invite MPB to China and expand our (areas of) cooperation after the border reopens.”

Syed Hussian said that the meeting with Chinese representatives opened up a lot of areas that could be explored further.

“MPB is always open for discussion on plans that can be explored.”