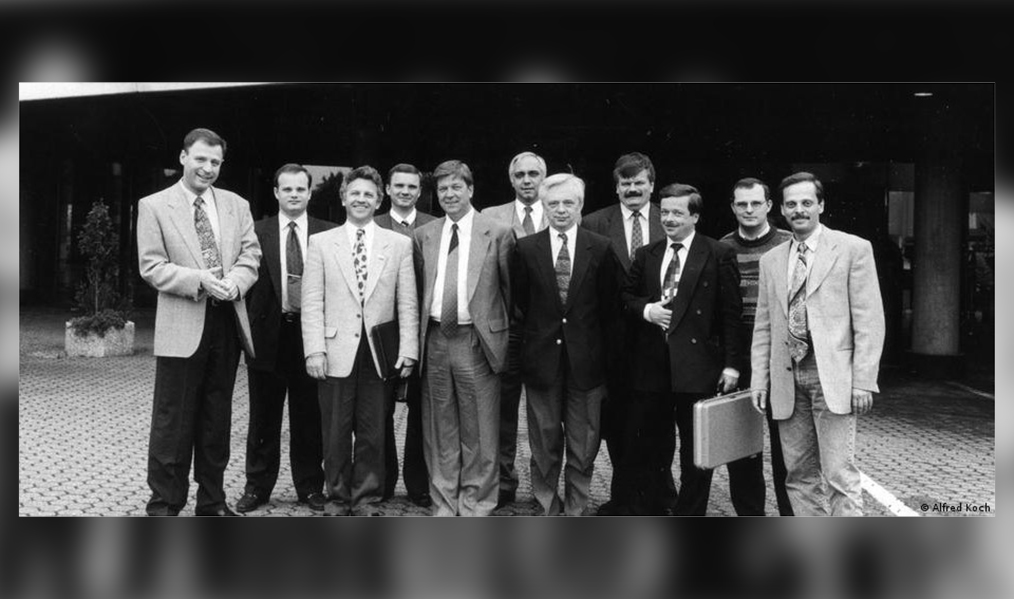 The Russian service of Deutsche Welle, Germany’s public international broadcaster, is celebrating its 60th anniversary, while its news output remains blocked in Russia.

The service gave its first radio broadcast in August 1962, at the height of the Cold War. February and March 2022 saw DW’s Moscow bureau closed, staff accreditations annulled, its website blocked and DW declared a “foreign agent”.

It moved its Moscow-based broadcast operations to Riga in Latvia.

“Without our studio in Moscow, work has become more difficult for us. There’s no way to sugarcoat it either,” said Christian F. Trippe, Director of Programmes for Russia, Ukraine and Eastern Europe.

“But we have found a way to continue to provide our audiences in Russia with authentic information from and about their country.”

“Blocking our website in Russia has not resulted in a loss of reach. Quite the opposite: we have gained more users on all our Russian-language platforms,” Mr Trippe said. “In short, the attempt to silence us has not been successful.”