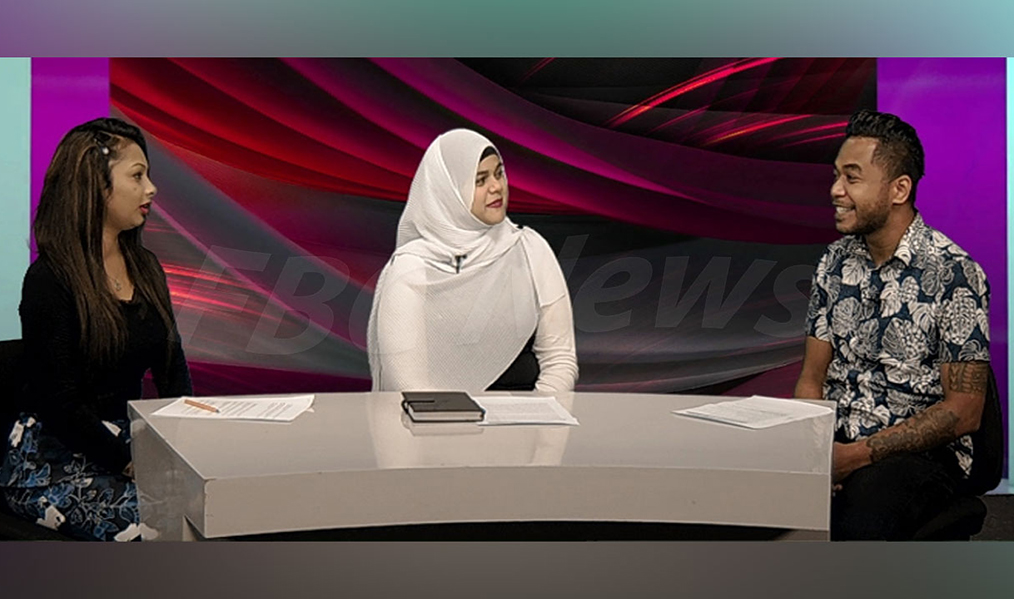 Called ‘Kaise Baat’, the 30-minute show went to air on 4 August. It covers a wide range of national and international topics.

The show features three young hosts, Timoci Tukana, Fariha Tafsil and Manisha Pillay, who bring their individual perspectives on issues that are relevant to the Fijian audience.

Tukana said the hosts came from different backgrounds and would bring different opinions and ideas to the show. “Sometimes it may turn into a debate or a laughter-based situation.”

The show airs every Thursday at 6.30pm.

Fiji-Hindi is a language spoken by Fijians of Indian descent and is distinct from the standard Hindi spoken in India.