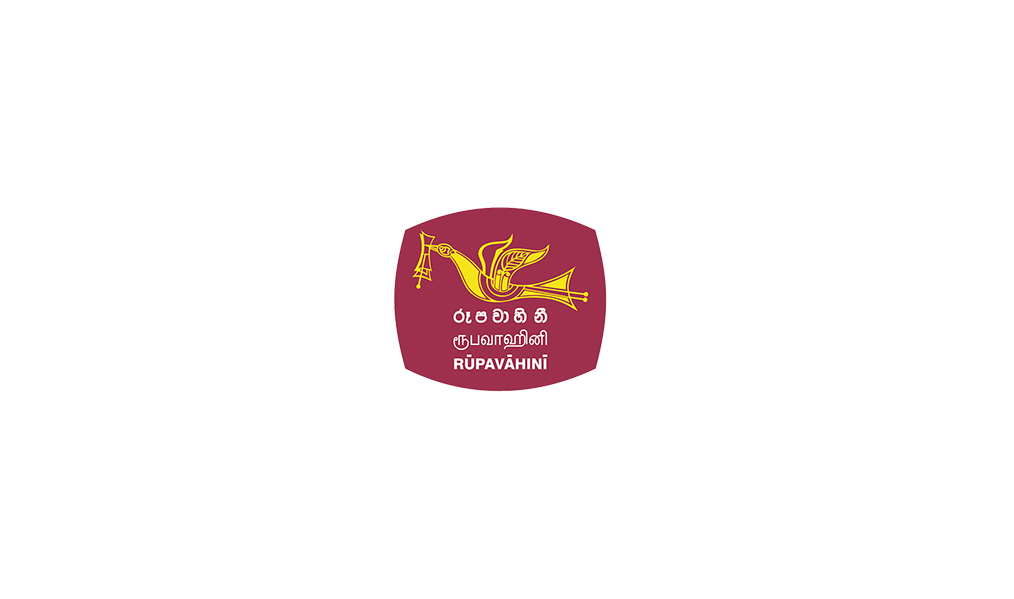 Colombo’s Chief Magistrate has imposed a travel ban on two men suspected of storming the national TV broadcaster, SLRC, on 13 July during protests against the government.

The ban was imposed on Roshan Ali alias Danish Ali and Chaminda Calum Priya Amarasinghe, alleged to be anti-government activists.

The magistrate ordered the court registrar to inform the Controller General of Immigration and Emigration of the order.

The two men are alleged to have forcibly entered the SLRC premises in Colombo, threatened staff, interrupted programming and insisted on going on air, leading the broadcaster to suspend transmission temporarily.

Police arrested Danish Ali at the international airport on 26 July on board a plane that was waiting to leave for Dubai. He was later remanded in custody until 5 August.