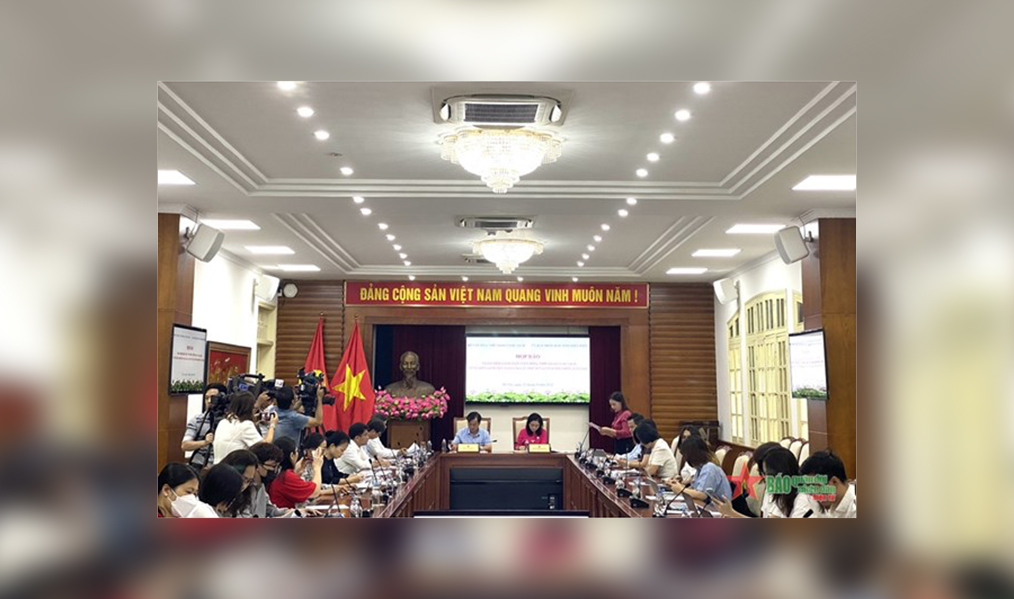 The festival will be shown on the VTV1 channel, the Vietnam News Agency reports.

The organisers gave details of the festival at a press conference in Hanoi on 22 September. It will take place in Vietnam’s northwestern border province of Dien Bien.

The event will see the participation of artists, actors and ethnic groups from 10 Vietnamese provinces and troupes from 10 Lao provinces.

The opening ceremony is slated for the evening of 1 October at the May 7 Square in Dien Bien Phu city. The festival will feature a host of activities, including a fashion show of traditional costumes, exhibitions of border tourism and culture, a musical gala and sport events.

A workshop on Vietnam-Laos border tourism linkage and cooperation and a farm trip to discover eco- and community-based tourist destinations in Dien Bien are also on the schedule.

The closing ceremony will be held at the provincial cultural centre in Dien Bien Phu on 3 October.