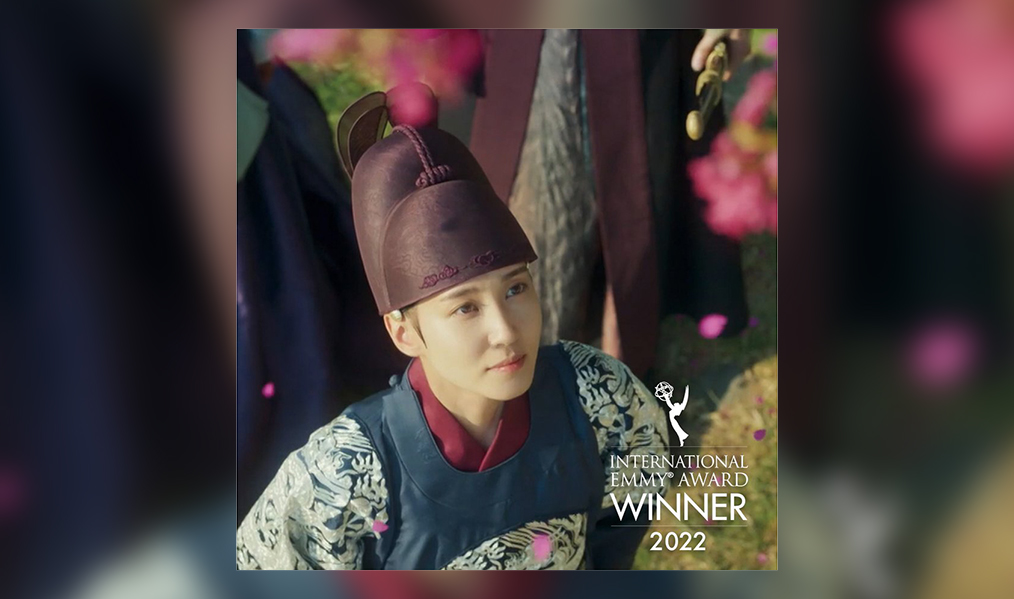 It is the first Korean series to win an award in the 49-year-history of the International Emmy Awards, the Korea JoongAng Daily reports.

The series was nominated for the award alongside Brazil’s ‘Nos Tempos Do Imperador’, Spain’s ‘Two Lives’ and China’s ‘You Are My Hero’, all from 2021.

In a KBS press release, Lee Kun-joon, head of the KBS Drama Centre, expressed his pride and happiness about the series’ achievement.

“I am very happy that ‘The King’s Affection’ won the International Emmy Award for the first time as a Korean drama. It is a great achievement that I feel recognises the potential of all Korean dramas.

“We feel a great sense of responsibility because it is a time when many K-dramas are loved all around the world. We will do our best so that KBS dramas can play a major role in maintaining the potential and power of K-content.”

‘The King’s Affection’, set during the reign of a fictional king, tells the story of a princess who dresses as a man, portrayed by actor Park Eun-bin, in order to become the crown prince and succeed to the throne.