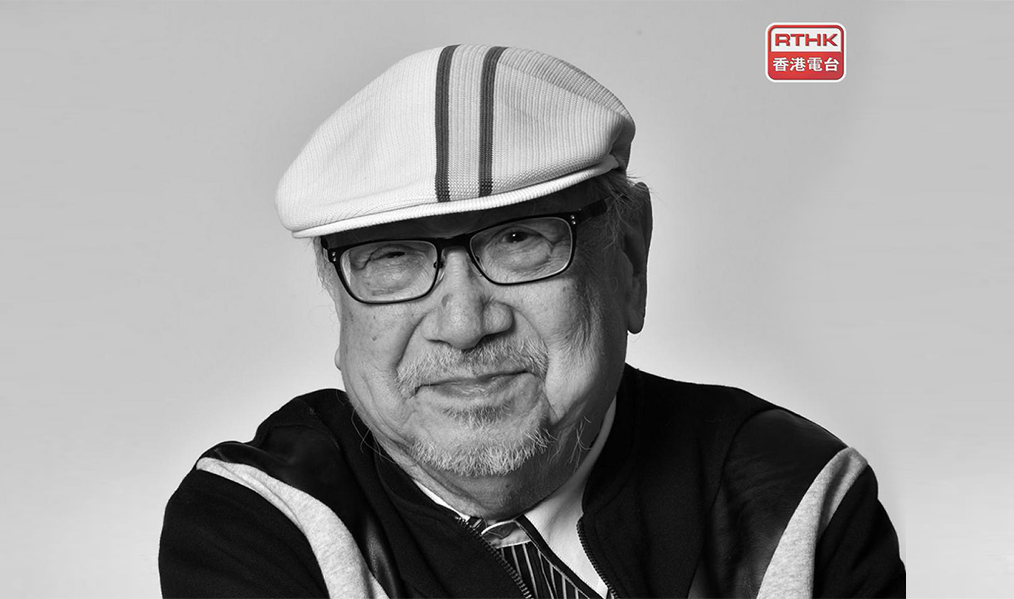 Former RTHK DJ Ray Cordeiro, known as the ‘Godfather of Music’ in Hong Kong, died on 13 January at the age of 98.

Known to everyone as ‘Uncle Ray’, Mr Cordeiro was a pioneer of popular music in Hong Kong for more than seven decades, RTHK reports.

He joined RTHK as head of light music in 1960 and was best known for his ‘All The Way With Ray’ show, which ran on RTHK Radio 3 for 51 years before his retirement in 2021.

He interviewed many of the world’s leading musicians, including the Beatles.

Director of Broadcasting Eddie Cheung expressed his deep sorrow over Mr Cordeiro’s passing and commended his invaluable lifelong contribution to the broadcasting and music industries.

“He was a prominent figure in Hong Kong popular culture and our kind senior, making considerable contributions to the Hong Kong music scene.”

Mr Cordeiro was recognised as the “World’s Most Durable DJ” by the Guinness Book of World Records in 2000.