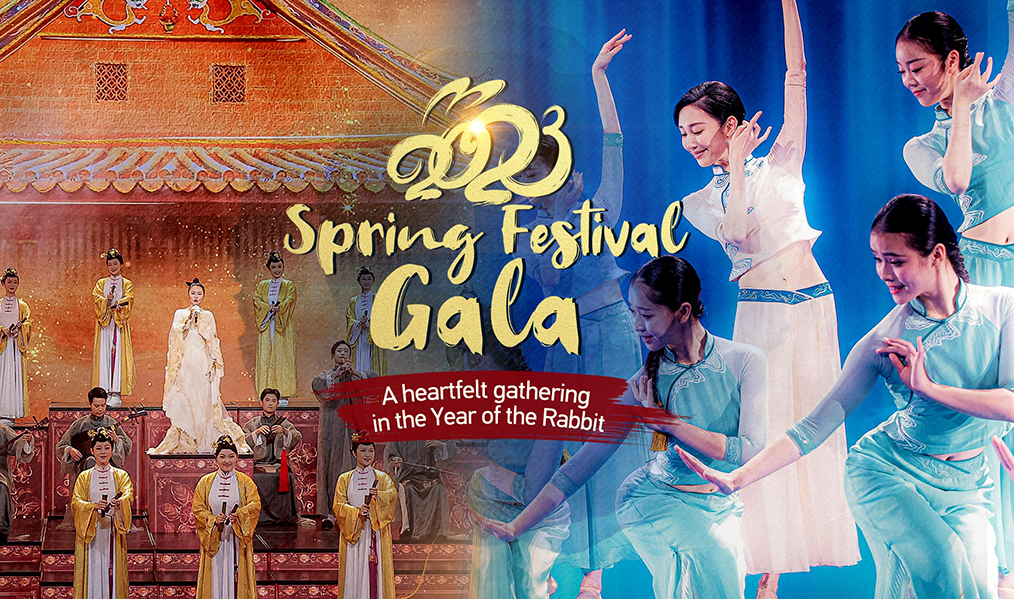 The Spring Festival Gala, also known as ‘Chunwan’, has taken place every year since 1983 and has become an indispensable part of the celebrations to ring in the new year, CGTN reports.

This year’s gala highlighted the theme of happiness and confidence.

CGTN’s English, Spanish, French, Arabic and Russian channels and foreign new media platforms in 68 languages linked with more than 700 media outlets from more than 170 countries and regions around the world to broadcast the gala live.