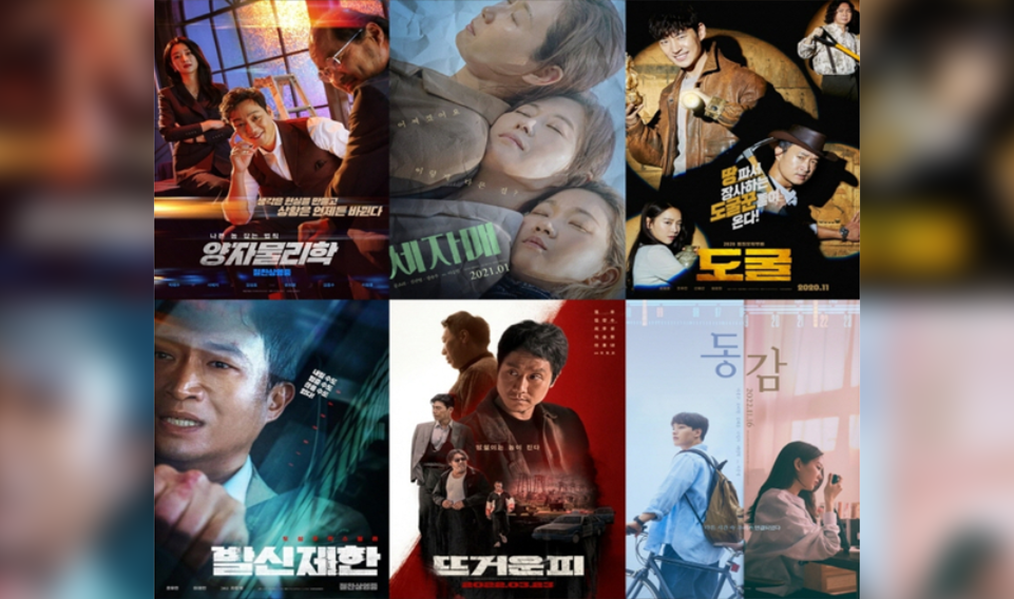 The stations broadcast a carefully selected range of new and old works during the holidays on 21-24 January, the Korea JoongAng Daily reports.

MBC aired a special pilot reality show, ‘Miss Wife,’ about women who have always only been referred to as someone’s wife since getting married but who want to project their own identities.

SBS screened a special episode of its ongoing series, Payback, which follows the story of people who risk everything to fight a money cartel that colluded with the law.

KBS, MBC and SBS also aired a range of recent films to compete against streaming services such as Netflix, Watcha, Wavve, Tving and Disney+.