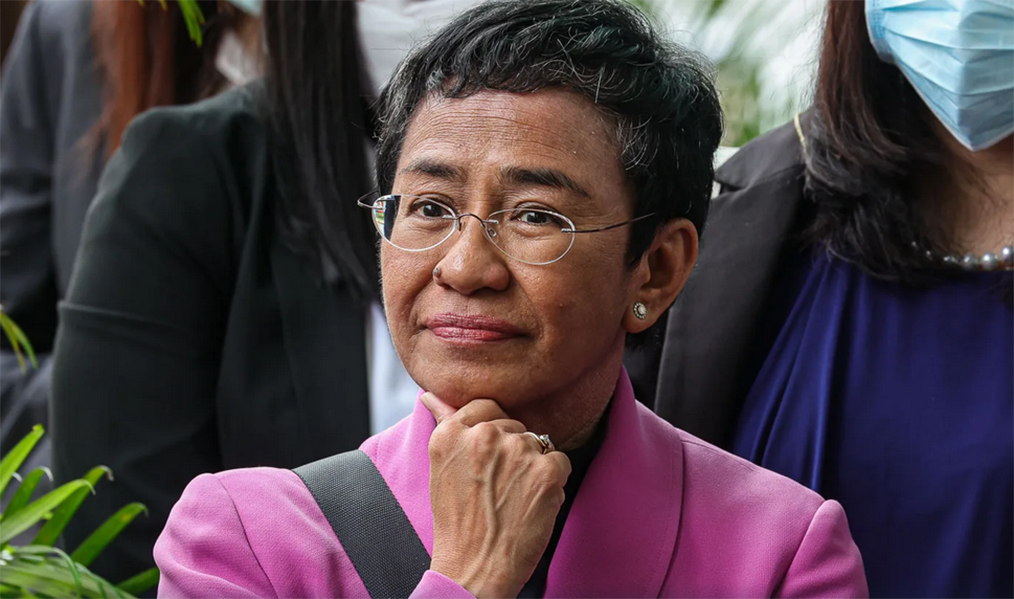 The Public Media Alliance has welcomed the decision of the Philippines Court of Tax Appeals to acquit Maria Ressa and the news organisation she founded, Rappler, of four counts of tax evasion.

In its ruling on 18 January, the court dismissed an accusation by the government of former President Rodrigo Duterte that Ms Ressa and Rappler had evaded payments when it raised capital through its partnership with foreign investors.

The Nobel laureate still faces three more counts of tax evasion and is appealing a 2020 conviction for criminal cyber libel.

“While PMA welcomes the acquittal, we remain deeply concerned by the outstanding charges, conviction, and their implications for an already diminished media freedom landscape,” said Kristian Porter, CEO of the Public Media Alliance, a global association of public media organisations.

“Ending these would be opportunity for the new Philippines government to demonstrate its commitment to a free and independent media ecosystem.”