Now in its 17th year, this co-production allows the participating organisations through its producers/ directors that participated in this co-production to produce children’s stories that are attractive to even those who live in various countries, as well as being exposed to the standard of international production.

First Meeting – Producers/directors of children drama  from TV organisations present their story ideas, exchange opinions with the Executive Producer and other participants, and bring back completed dramas from the previous series at rights-free, based on “bring one, take all” basis.

Post-second Meeting – The producer/director will produce/shoot the drama, complete it and send it to us/deliver it during the first meeting of the next series, and entitled to get other dramas at rights-free. 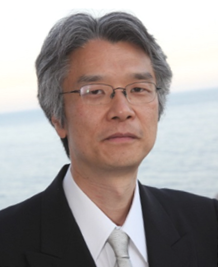