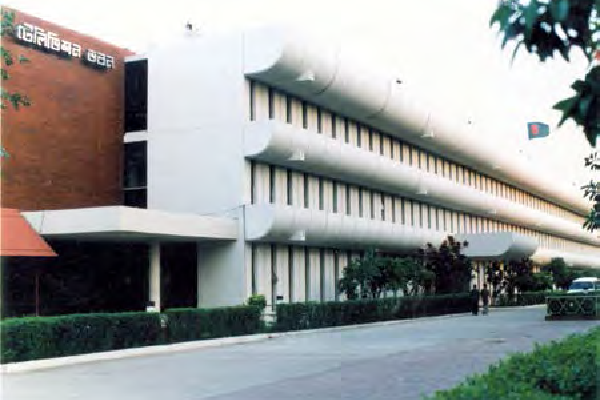 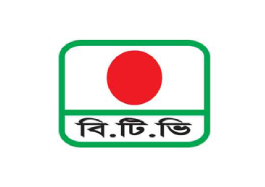 Bangladesh Television (BTV), a state-owned national TV network, began its journey in 1964. Besides education and entertainment, its mandate is to ensure the equitable dissemination of information to the mass people and contribute to the nation’s socioeconomic development. It telecasts various programmes comprising drama, documentaries, musicals, education and information, including 12 News bulletins in Bangla and English daily.

BTV has a potential coverage of about 97 percent of the country’s population (160 million) and 95% of geographical area. About 92% of its contents are selfproduced. For the greater interest of the nation, 78% of the total programmes include issues concerning agriculture, health and population, children and women, education. different social and economic issues and human rights, etc.

BTV transmits 18 hours of programmes terrestrially and 24 hours through satellite daily. It transmits programmes mainly through Dhaka Station. It has another centre in Chittagong that transmits 6 hours locally produced separate programmes daily. Besides it has 14 relay stations throughout the country.

BTV has started satellite transmission through ‘BTV World’ on April 11, 2004 and development channel ‘Sangshad Bangladesh’ in 2010.