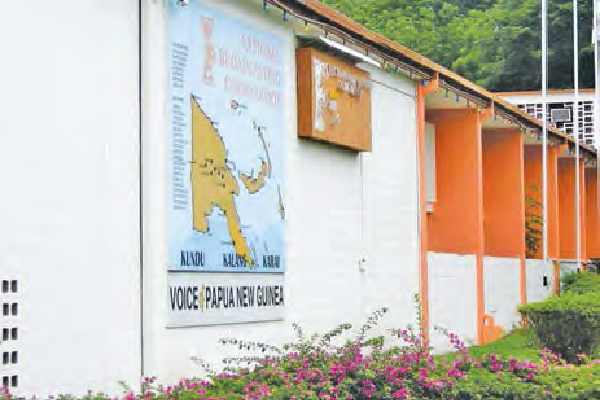 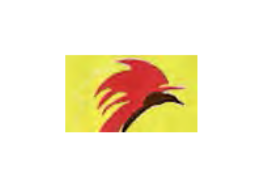 Radio broadcasting in Papua New Guinea began on 25 October 1935 by the Australian Broadcasting Commission (ABC) with the opening of the commercial station 4PM in Port Moresby. But it temporarily ceased with the declaration of war against Japan in late 1941. Early in 1944, the troop’s station 9PA went on air and for the first time in Papua New Guinea there were broadcasts in native languages.

After the war, the ABC assumed control of 9PA and gradually built up its broadcasting services in the territory. The first Government broadcast service was opened in 1961, the forerunner of 15 stations, especially for Papua New Guinea audiences. This pattern of dual-system broadcasting continued until the NBC was formed under the Broadcasting Commission Act of 1973 (authority of Parliament).

Since 1982, NBC has expanded its radio services to three networks, National Radio, Provincial Radio and FM Commercial service. However, the latter was sold to a commercial station and has been replaced by Tribe FM, which has been on a pilot-broadcast since 4 September 2008. These three services provide 100 percent coverage throughout the country.

NBC also launched a second channel — National Television Service — on 16 September 2008, and it is currently on a pilot-broadcast on main VHF 182.2MHz and via satellite NSS6 KU-band.