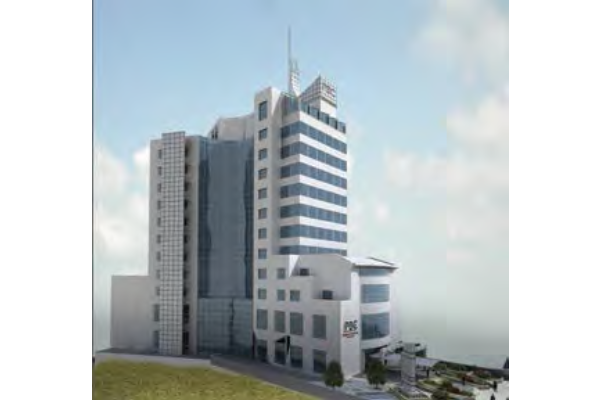 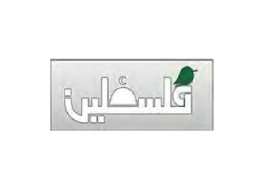 The Palestine Public Broadcasting Corporation was established in 1993 shortly after the formation of the Palestinian Authority following the Oslo Accord in 1993. It started operating as a state-owned Radio and TV in the Gaza strip with one branch office in Ramallah City under the name Palestine Broadcasting Corporation (PBC). In 2010, Mr Mahmoud Abbas, President of Palestine, issued a presidential Decree turning the status of PBC from a state-owned organization into a public institution.