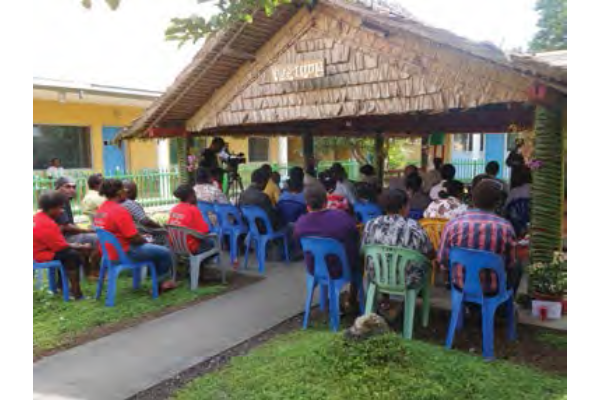 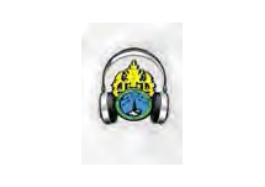 Nearly 600,000 people live in Solomon Islands in the south-west Pacific. The country is an archipelago of nearly a thousand islands and most people speak languages and dialects of the Austronesian family of languages found in many south east Asian communities and other Pacific Islands. A former British Protectorate, the county gained independence in 1978 and joined the ABU shortly afterwards.

Launched in 1952 as a government department, the SIBC has operated as an independent entity since 1977. Its principle objective mandated by the 1976 Broadcasting Act was to provide information, education and entertainment and it was authorised to operate radio and television services. In 2007, the Government enacted the State Owned Enterprises Act and SIBC is among several institutions now known as State Owned Enterprises and expected to operate on a commercial footing while still providing public services. It is shortly to carry out a feasibility study into the possibility of setting up a national public television service.

VISION
SIBC’s vision is to keep people in touch with each other, with government and with all institutions and provide them free daily access to worthwhile information, education and entertainment.

MISSION
The SIBC is the main channel by which the Government of Solomon Islands and the private sector communicate with the communities, providing up-to-date information and different perspectives on matters affecting their quality of life, livelihoods, cultural wellbeing, health, safety and security in times of emergency or disease outbreaks and development generally. The SIBC remains, for the majority of people in most communities, the main provider of relevant information for their educational, livelihood and personal objectives.