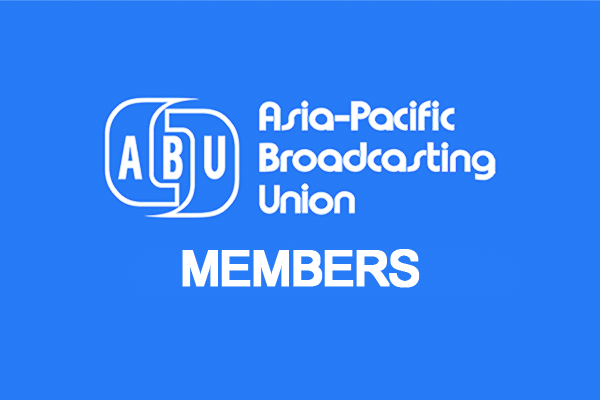 State Committee of Turkmenistan for Television, Radio Broadcasting and Cinematography

The State Committee oversees seven television channels and four radio stations. It covers all events taking place in Turkmenistan with a particular focus on social and economic changes as well as its success and achievements in various spheres of life, emphasizing the history of the Turkmen people. These productions reflect the unique features of the country’s historical development and showcase Turkmenistan’s national culture including historical monuments which have been entered into UNESCO’s list of World Heritage Sites.