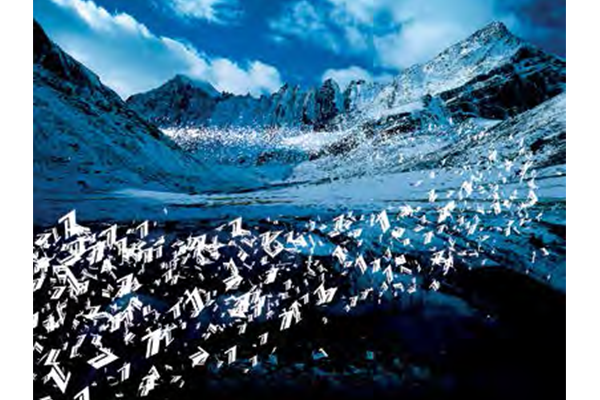 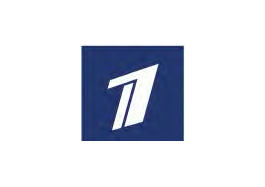 Channel One Russia is the long-lasting absolute leader of the Russian TV market and major national broadcaster. It covers 99.8 per cent of the inhabited territory of Russian Federation. The Channel has been the most popular in this country since being established in 1995. The global audience of Channel One Russia totals 250 million viewers.

In 2008 Channel One Russia launched its own digital production news facility. 29 news programmes (with respect to time zones) making it five hours forty minutes of news coverage are broadcast daily.