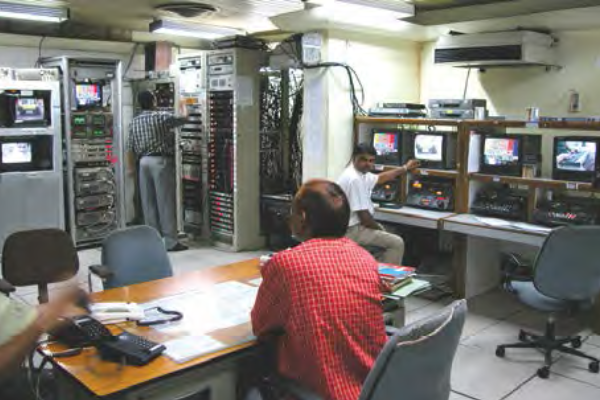 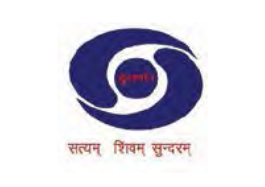 Doordarshan, the national television broadcaster of India, functioning originally as a media unit of the Ministry of Information and Broadcasting, has been a part of Prasar Bharati (India’s Public Service Broadcaster) since 1997. Doordarshan is government funded but also receives advertising revenue.

Doordarshan also operates a DTH service with 64 free to air channels and 21 radio channels in its bouquet. Doordarshan has distributed DTH Dish Antenna and Set Top Boxes around the country to enable rural community in remote areas to receive the service.