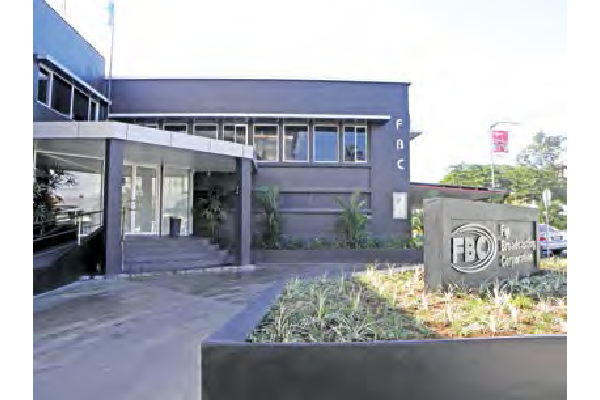 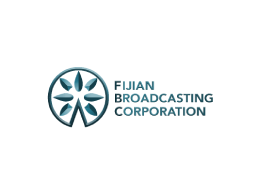 The Fijian Broadcasting Corporation is Fiji’s national radio and TV broadcaster. It traces its history back to 1935 when radio transmission first began in Fiji.

Radio Fiji One and Radio Fiji Two play a specific public service broadcasting role with a 100% coverage of Fiji through its added AM service. In November 2011 the FBC completed the biggest broadcast development project ever in Fiji with the complete overhaul of all its transmission sites, construction of new transmission sites, extensive refurbishment of its offices and radio stations and also ventured into a free to air television service … a first for the national broadcaster.

Now boasting a terrestrial FM radio and TV coverage of 94% of Fiji’s population, FBC in a few short months has made a tremendous positive impact in the lives of all Fijians.

FBC has also sourced at great cost commercial international entertainment programs and has also very quickly developed local information and entertainment shows including its own daily news service in April 2012.

As the national broadcaster FBC takes very seriously its public service broadcast responsibility which is reflected in not only our radio and TV content but also in our work ethic.

The FBC is wholly government owned with a board of directors appointed by its shareholders.