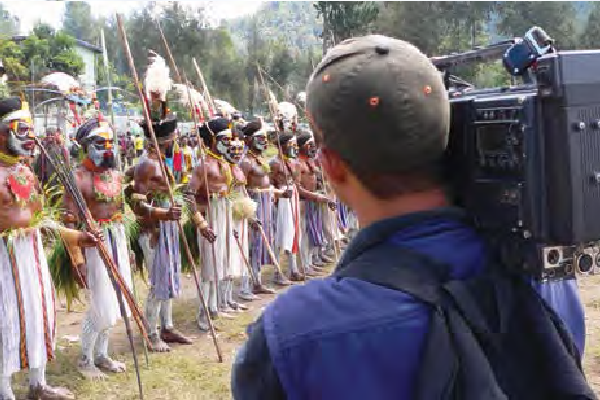 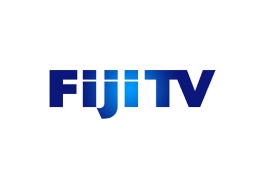 Established in June 1994, Fiji TV was granted a 12-year licence in 2000 to provide free-to-air and pay-TV services in Fiji. Sky Fiji, encompassing Sky Plus, Sky Entertainment and Sky Sports, was set up in 1996. In late 2004, the company started trials for Sky Pacific. This was released to the market in April 2005, pushing Fiji TV’s coverage from 85 percent to 100 percent of the Fiji Islands.

As part of its expansion plans into the Pacific region, Fiji TV acquired 100 percent shares in Media Niugini Limited, the parent company of EMTV, from Australia’s Channel 9 in late 2004.