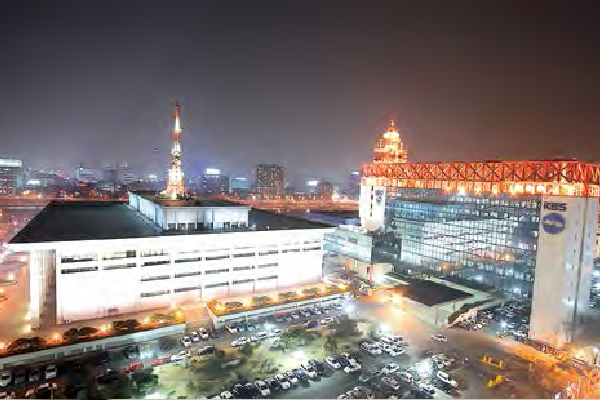 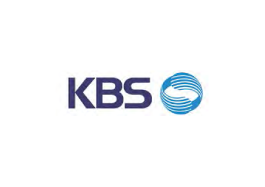 The Korean Broadcasting System has long been a leader in the development of the broadcasting culture of the nation. As the key public service broadcaster of Korea, KBS has undertaken initiatives at technological turning points while providing a communication channel for diverse views.

In the multi-channel digital broadcasting environment, a number of broadcasting channels are available, making the social role of public broadcasting ever more important. With the digitalisation of terrestrial television and the changes in the digital media environment, KBS struves to connect with the audience through the production of audience oriented, high-quality public services.

KBS headquarters are located in the Yoido district of Seoul. There are 18 regional stations and 11 overseas bureaus as well as eight subsidiary companies such as KBS Media, which manages the local and global marketing of KBS content.