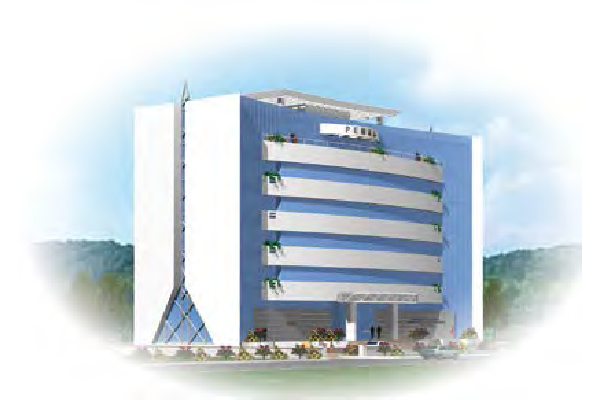 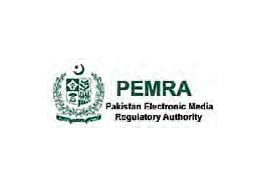 Pakistan Electronic Media Regulatory Authority (PEMRA) was established in 2002 to regulate and promote broadcast media in Pakistan. The mandate of the authority is to:

In the short span of almost seven years, the country has witnessed unprecedented growth in the number of TV channels, cable TV and FM radio stations in the private sector, which is unmatched in the South Asian region and perhaps elsewhere. This boom is due to the government’s unequivocal commitment to a free media and the proactive role played by PEMRA in facilitating the growth of the electronic media.

The tremendous growth of TV channels, cable TV and FM radio stations has indeed contributed remarkably in raising the standards of public awareness and literacy. A glance at the facts and figures on the licensing of media amply substantiates the massive growth, which has taken place in electronic media in the private sector over the last few years.