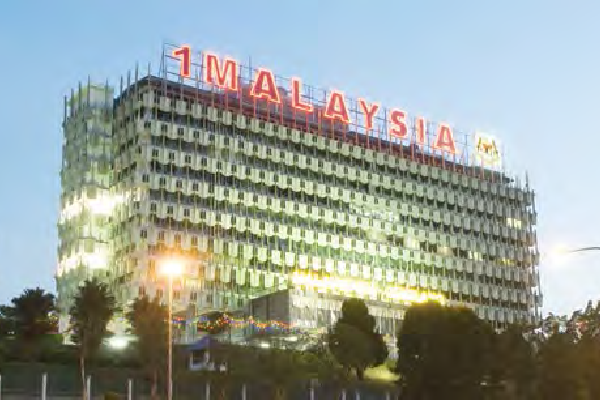 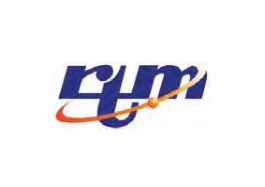 Broadcasting in Malaysia began with the establishment of Radio Malaya in 1946. In 1963, the country’s first television network, TV1, was launched, followed by a second channel TV2 in 1969. Both radio and television networks were subsequently merged as the broadcast arm of the Ministry of Information and renamed Radio Television Malaysia (RTM).

Currently, there are 34 radio stations including eight channels based at its headquarters in Angkasapuri, in the Malaysian capital of Kuala Lumpur. RTM’s radio broadcasts are in Malay, English, Mandarin, Tamil and in native dialects.

TV1 features news, information and entertainment programmes while TV2 focuses on providing wholesome family entertainment. TVi, the latest channel, features programming targeted at audiences in the east Malaysian states of Sabah and Sarawak. It also has programmes for youths.

Seventy percent of RTM’s programming for its TV channels comprises local productions. RTM’s TV and radio transmission covers 95 percent of the country and garners a total audience and listening share of 43% and 35% respectively. RTM’s main function is to fulfil the government’s role in providing educational programmes, information and entertainment through free-to-air television services and is partially commercial oriented.

RTM began laying the foundations for digitalisation in 2000 and launched Digital Terrestrial Television Broadcast pilot project two years later. The Malaysian cabinet has approved for RTM to proceed with digitalisation, with the national roll-out planned for 2012 and termination of analogue transmission in 2015.