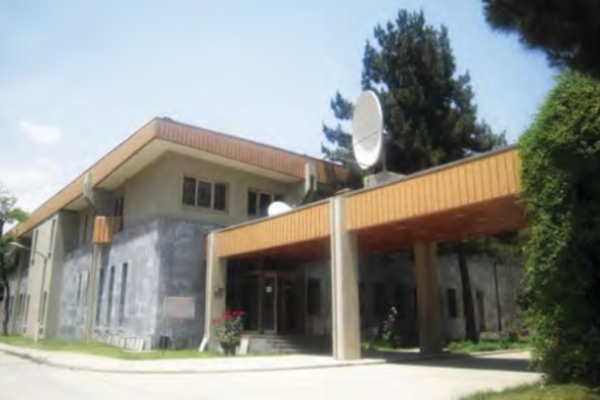 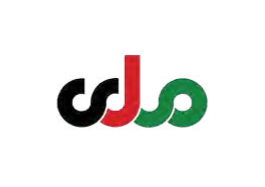 In addition, RTA installed uplink and downlink facilities with assistance from the Indian government, which also funded the setup of a TV studio and transmitter in Jelalabad and a 100 KW SW transmitter in Kabul. RTA launched satellite TV broadcasts via INSAT-3 in mid-2004. It is linked to the Hot Bird and Galaxy 19 satellites that cover all of Europe and America.

RTA has benefited from training provided by NHK, RFI, JICA, CFI, DW, BBC as well as training fellowships by the ABU, AIBD, NHK and UNESCO. RTA has also received technical and financial assistance from IBB, DW, BBC and RFI. An Internet network project, within RTA Kabul and almost 80 percent of its regional stations, has been implemented with financial assistance from the Italian government through UNESCO.