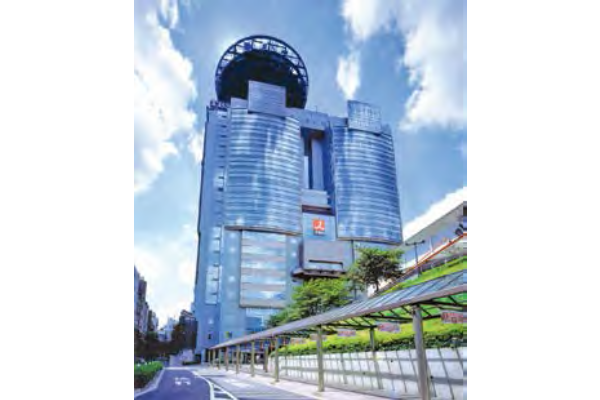 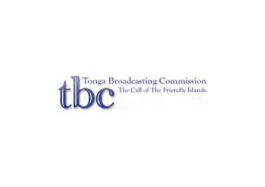 The Tonga Broadcasting Commission (TBC) was established in 1961 as a Government Ministry and the first broadcasting station in the Kingdom of Tonga.

TBC operates as a state-own enterprise under the Tonga Broadcasting Commission Act, the Communications Act and the Public Enterprises Act. TBC does not receive any subsidy from the Government of Tonga as the sole Shareholder. It generates about 80 per cent of its revenue from selling Radio and TV airtime, supplemented by selling of audio and visual materials such as songs and other items.

The Commission is mandated as a public service broadcaster though it is required to be profitable and commercially viable.

TBC is governed by a five member Board of Directors and reflects the major customers and stakeholders of TBC — the community and the business sector, the Government and the General Manager as Secretary. The Board is responsible for policy matters of the Commission. The Management, consisting of the General Manager and three Departmental Managers, oversees and makes decisions on the daily operations of the Commission.

TBC operates Radio Tonga 1 (AM), Radio Tonga 2 (FM), TV Tonga 1, TV Tonga 2 and TV Tonga-Vava’u. Radio Tonga 1 covers the entire Tonga Group with about 90 per cent of the total households in the Kingdom having radios (Tonga Government Statistics: Census 1996). Radio remains the main means of communication throughout Tonga with greater penetration to virtually all the people throughout the scattered island groups.

TV Tonga 1 covers the main island of Tonga, Tongatapu, and the southern island of ‘Eua with a combined audience of about 80 per cent of the population. TV Tonga-Vava’u covers the entire island group of Tonga’s second largest island. Both stations are available free-to-air.