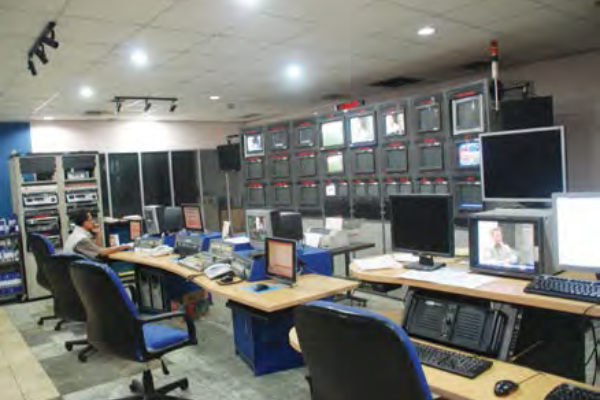 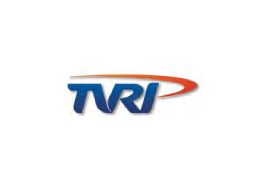 As a public television broadcaster, TVRI provides neutral news reports and focuses on education and information for its viewers, in addition to promoting the arts and culture of Indonesia.