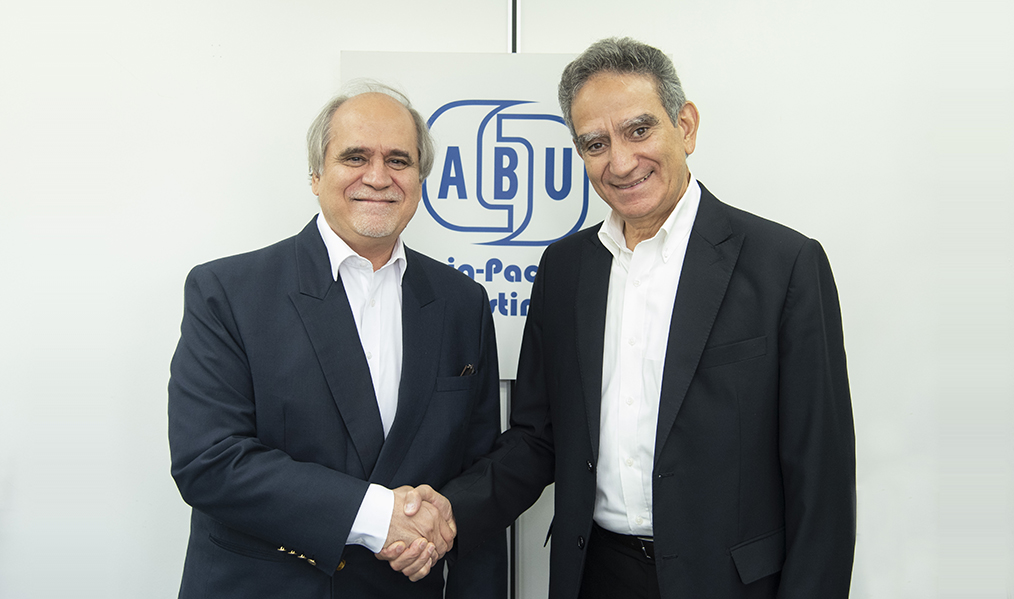 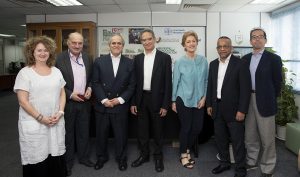 Dr. Souag provided an overview of the leading world broadcaster’s priorities  such as media freedom and  freedom of speech, human rights, climate change action and adaptation and peace building and safety of journalists.

Dr. Mottaghi briefed the guests on the ABU activities in news, sport, programming, technology and the ABU outreach campaigns for climate action, diversity and inclusion in the media, news and programming  among other areas. Dr. Souag said: “ It is wonderful that ABU offers such a wide scope  of activities to help people improve their lives.”

The ABU and Al Jazeera are committed to bring their partnership to a new level in order to serve the people. The main areas of mutual interest with potential for partnering, identified by are capacity – building for climate change coverage, disaster preparedness, human rights, peace journalism , safety of journalism and co-production’s on the related topics.