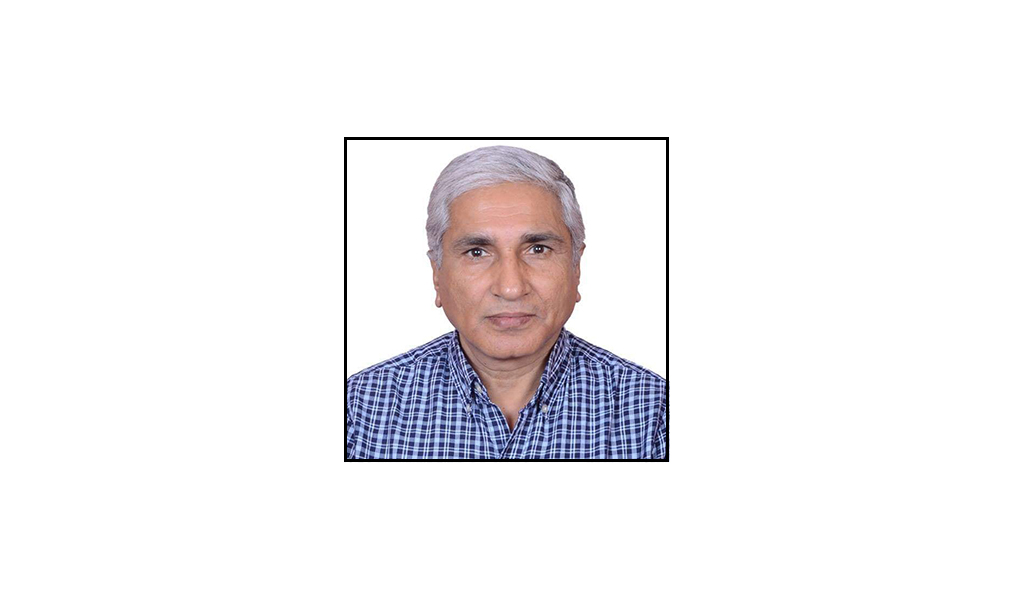 Nepal Television’s longest-serving News Director, Rajendra Dev Acharya, has died in Kathmandu at the age of 61.

Mr Acharya died in hospital on 6 October after a battle with liver disease.

He was NTV’s News Director from 1996 until 2016, steering the national broadcaster’s news division through tumultuous times, including the decade-long Maoist rebellion and the abolition of the monarchy. Under his leadership, NTV was an active participant in the ABU’s daily news exchange, Asiavision, and he attended many ABU meetings.

Mr Acharya joined Nepal Television in 1987 as a news reporter and editor.

During his time at NTV News, he hosted several talk shows, including ‘Chintan Manan’, a popular political talk show. He also produced many documentaries. Mr Acharya was promoted to Deputy General Manager several months before his retirement from NTV in October 2016.

In February 2019, he joined a private news channel, News24, as news chief. For the past 12 years, Mr Acharya had also been teaching Mass Communication for masters students at Ratna Rajya Laxmi College in Kathmandu.

The ABU offers its condolences to his family and friends. He leaves behind his wife, Salina, and daughter, Sanskriti.