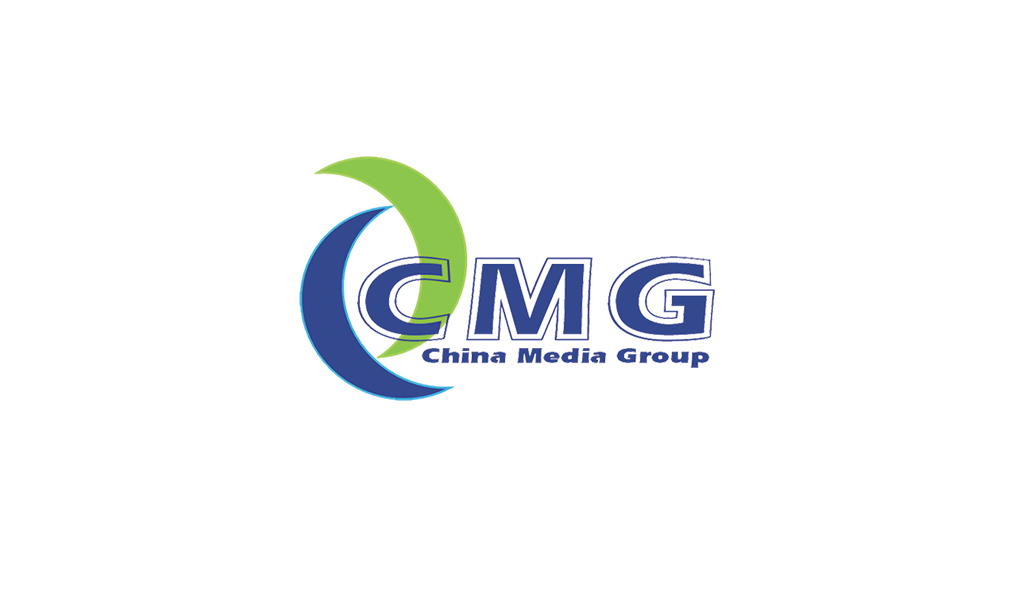 China Media Group, the new name for the cluster of 47 TV channels including 7 international services, beamed by the former China Central TV, is preparing to launch 8K services.

Rong Chen, one of the high-profile Chinese delegation who presented at the recent MIPCOM programming market in Cannes, told delegates to the event’s UHD screenings and sessions that it launched its first 4K channel a year ago on Oct 1st 2018, and available to a potential audience of 248 million.

Its current strategy is to continue working on adding high-quality programming to the channel. For instance, the recent 70th Anniversary of the founding of the Chinese state was covered with more than 90 UHD cameras, including 8K cameras. This included transmissions to cinemas around the country.