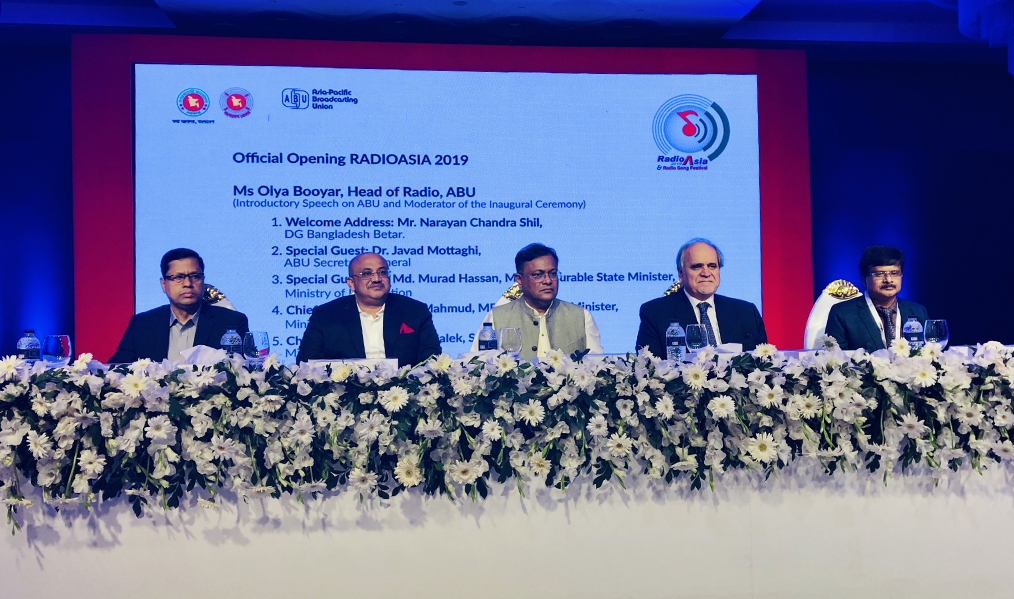 Bangladesh Betar will also host the Radio Song Festival gala on the last night of the conference.

ABU Secretary General Dr. Javad Mottaghi said radio has a special place in the hearts of the Bangladesh nation, because it played such an important part in the turbulent times before independence in 1971. “It allowed people to know what was happening around them.”