Radio activities in the spotlight 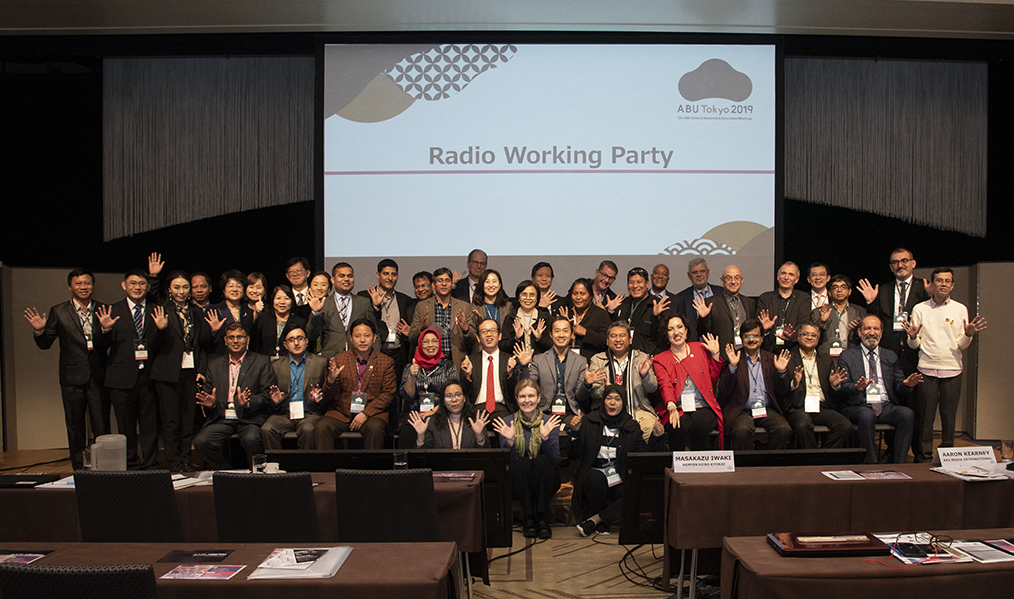 Radio activities in the spotlight

Mr Masakazu Iwaki of NHK STRL demonstrated how the Japanese broadcaster is using AI in its radio services. Ms Kim Kyung Hee of KBS-Korea briefed delegates on the International Radio Forum that KBS held in cooperation with the ABU in Seoul in August 2019 focussing on media’s role in social integration and peace.Aaron Kearney of AKS Media International showcased new possibilities for multi-platform live sports coverage and how it has been implemented so far with broadcasters in the Pacific Islands and in Australian indigenous communities.

Radu Croiteru, Manager of Radio Romania’s culture channel explained how the broadcaster devised on one of its most ambitious projects, Talking Houses, which tells true stories about their country’s turbulent century through its most solid records – its buildings.   Ms Dwi Hernuningsih showcased Radio Republik Indonesia’s on-air and digital strategy to involve young audiences in preserving culture.