Members Stories a centrepiece starting on first day of GA 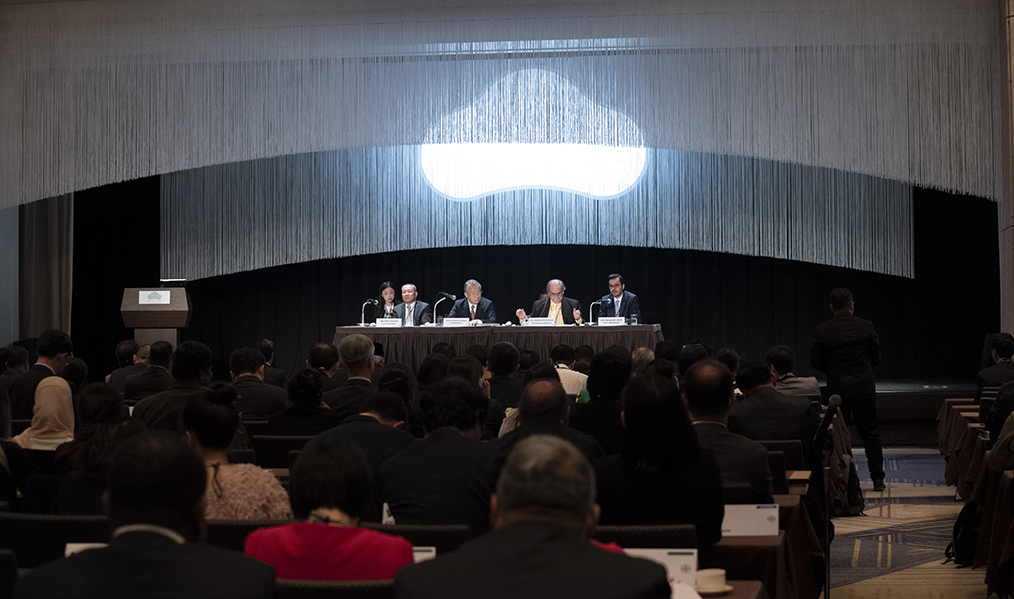 Members Stories a centrepiece starting on first day of GA

The Members Stories sessions at the ABU GA allows members to showcase innovative and creative projects introduced in their organisation in the past year. This session was introduced in 2012 as part of the General Assembly’s Agenda in order to provide members with a platform to share successful new models or formats of television and radio programming or initiatives of engagement with audiences.

This year’s theme for Members Stories is: “Building Trust: Enriching Audience Experience”. ABU asked members to find program segments or projects that showcase how they are doing this on-air, online or behind the scenes, at a time when media around the world and on all platforms are fighting to gain or regain the trust of  audiences.

The following stories have been short-listed from the many innovative stories the ABU received:

KBS International Radio Forum: The Role of Media in Social Integration and Peace -Earlier this year, South Korean national broadcaster KBS organised its first ever Media Peace Forum, focussed on the responsibilities of the media in building peace and creating a cohesive society.

Talking Houses – Radio Romania There are often thin lines between fact and myths, and Radio Romania Culture Channel’s major project this year was to tell true stories about their country’s history through its most solid records – its building.

Australia Talks – ABC.  Australia’s national public broadcaster the ABC has undertaken one of its most ambitious projects ever to gain a better understanding of the nation’s population and the broadcaster’s role.