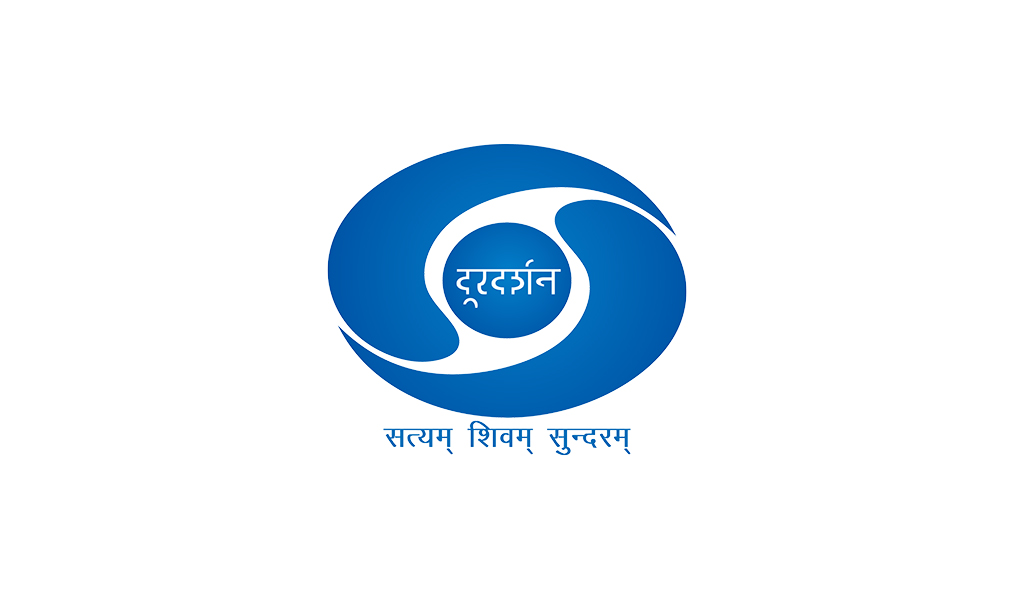 The trailer of “Doordarshan”, starring Mahie Gill, Dolly Ahluwalia, Rajesh Sharma and Manu Rishi Chadha, is out now. It takes the audience back to the ’90s in a hilarious way.

The story of the film revolves around a grandmother played by veteran actress Dolly, who is bedridden and in a coma since 1989. In 2020, she suddenly regains consciousness and finds the generation has shifted from watching Doordarshan to using digital entertainment, and her grandmother is still living in the past.

How the whole family goes mad over the situation to create the world of ’90s era in the household, and the grandmother’s make-belief world makes the narrative hilarious.