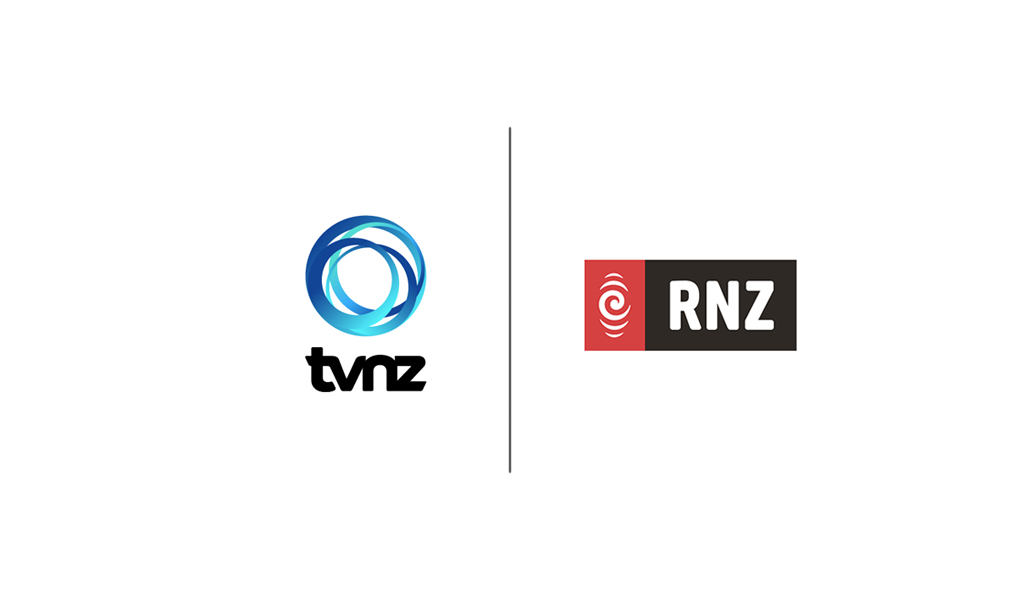 It is understood the NZ cabinet has signed off on a high-level decision to proceed and to commission a business case, after the Minister for Broadcasting, Kris Faafoi, presented a revised paper on Monday.

There was pushback from some senior Labour and New Zealand First ministers about the way the preferred option was landed on, the implications for public broadcasting if RNZ ceased to be a standalone company, and the speed at which it had been progressing.

The plan was to work towards having the new media company in place by about 2023 and that appears to still be the goal.

RNZ was told the amended proposal puts a specific emphasis on the fact the new company will be primarily a public service media outlet, and to ensure that is made crystal clear in any legislation, and through a charter.