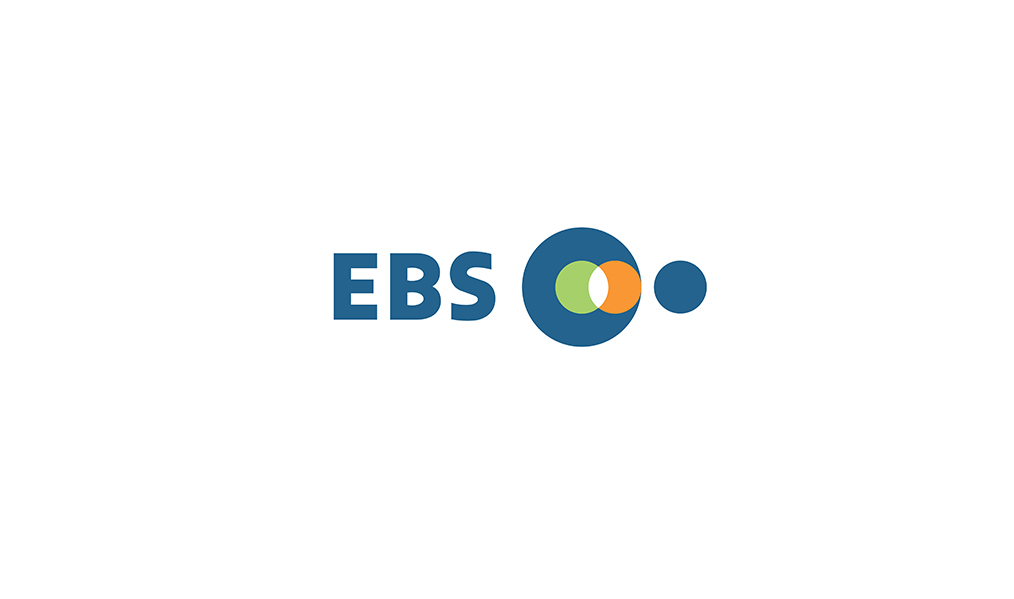 The giant penguin character achieved the feat on Wednesday ― only nine months after its channel “Giant Peng TV” debuted on the video-streaming website and two months after having 1 million subscribers.

“I’m sincerely grateful to have such a huge love from you,” Pengsoo wrote on the community section of its channel. “I will keep myself consistent like the consistent love and support you have shown me.”

The channel’s producer Lee Seulyena also expressed appreciation. “We will repay the love and support Pengsoo’s fans have shown with content that can move them all.”

With 2 million subscribers being a done deal, Pengsoo’s fans are wondering whether it will hold a press conference with foreign journalists.